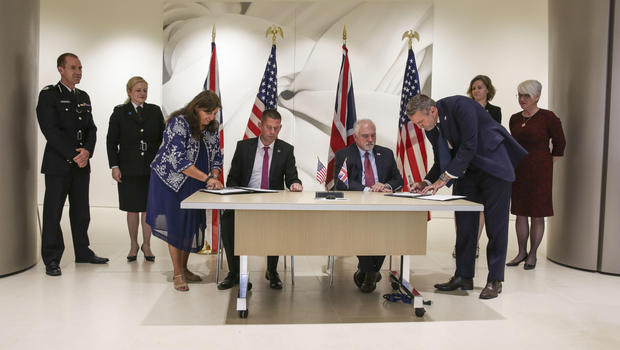 LONDON — It's 10am, and a crowd of people is gathered outside an arrival gate at London's Heathrow Airport. Police, social workers, border patrol agents, and charity workers wait for passengers to disembark their flight from Brussels, one of Europe's busiest transfer hubs. They are gathered here as part of Operation Limelight, a U.S.-British government collaboration to fight the practice of female genital mutilation (FGM).

FGM, sometimes referred to as female genital cutting (FGC), is defined by the World Health Organization (WHO) as "all procedures which involve the partial or complete removal of the external female genitalia or other injury to the female genital organs for non-medical reasons." There are an 200 million women and girls alive today who have undergone the procedure, and 3 million more who are considered at risk, according to the WHO.

In many cultures, it is considered a right of passage, and girls generally undergo FGM between infancy and the age of 15. Last Thursday, officials from the U.S. and U.K. governments issued a joint proclamation to work together to fight the practice at home and abroad, and operations like the one this week at Heathrow are being carried out at ports of departure in both countries.

A presence at the border

"I wanted to help people," says Detective Constable Tony Foran of Britain's Metropolitan Police, whose work is focused on combating child sexual exploitation. He's one of the officers waiting for the Brussels flight, which has been flagged as carrying a number of people who started their journeys in nations where FGM is known to be practiced. "Most people say that when they want to become a police officer. They want to do the right thing, want to stand up for the people who haven't got a voice," says Foran.

As passengers begin coming off the plane, they are stopped by border control and asked to show their passports. Families with young girls or anyone deemed at risk by authorities are asked to step aside and speak with members of the Operation Limelight team, where the aim is to inform them about FGM, clarify that it's a crime in the U.K., and assess whether an intervention may be necessary. Foran is working with Louise Smith, a social worker employed by the airport.

"Do that introduction, do that background; why we're here," Smith says, explaining her approach. "People can get quite scared… You know, you're returning from holiday, and you've got this crowd waiting for you."

A woman and her three young children are directed towards Foran and Smith, who greet them and ask where they're from. They then ask if they've heard of FGM. The interaction is brief and conversational.

"Anyone with children, we're speaking to everybody just to make sure that no harm has come to your children or to yourself," Foran tells them. "Also, to build awareness of what's happening, because people are doing this and it's an offense here," he says. After the day's work, authorities make arrangements to follow up with three families.

"I think it's a good thing," says 26-year-old Peggy Compaore, one of the passengers that was pulled aside by the Operation Limelight team as she returned home to London after a trip to Burkina Faso. "People don't really want to talk about it, and it's a thing that's happening."

FGM became illegal in the United States in 1996, but still approximately 500,000 women and girls across the nation are survivors or deemed to be at risk. The first criminal case of FGM in America's history is being tried in federal court right now.

At the beginning of 2017, the U.K. invited U.S. authorities to observe its border safeguarding program, Operation Limelight, which deploys officials to ports like Heathrow on specific dates, usually around school breaks, when families may be transporting their children in or out of the country to undergo FGM. After observing the British program, the United States created its own, calling it Operation Limelight USA, which it rolled out at airports across the nation. The two countries are now pledging to work even more closely together to tackle the issue.

"This is about protecting American girls," Mark Shaffer, chief of ICE's Homeland Security Investigations (HIS) Human Rights Violators and War Crimes Center, told CBS News. "It's happening in communities where it's a very closely guarded secret. It's happening to girls right underneath our noses."

Part of the issue for both countries is a lack of intelligence: It's very difficult for authorities to gather information about where, when, and by whom FGM is being practiced. When FGM does occur — for example, when families arrange for their young daughters to undergo the practice — people often travel out of the country, making reliable intelligence gathering and intervention that much more difficult.

"FGM is an international issue. No one country can deal with it on its own," Ivan Balhatchet, Commander in the London Metropolitan Police and the National Police Chiefs' Council lead for FGM, told CBS News.

"We have got to have partnerships. The U.S. and U.K. working together is a great start, and, actually, we want others to come on board as well."

Leyla Hussein is a British psychotherapist who runs a counseling service dedicated to working with survivors of FGM. Born in Somalia, she was cut when she was seven years old, along with her sister and her cousin.

"We had a doctor who came into the house. A whole room was set up as a clinical room, and there was a massive party afterwards," she says.

Now a prominent anti-FGM campaigner in Britain, Hussein says it has had a lasting impact on her.

"It has emotionally and psychologically affected me most of my life. I suffer from flashbacks… Any time a medical doctor came near me, I would have panic attacks."

Her practice, the Dahlia Project, aims to give survivors of FGM a safe place where they can focus on their mental health with people who understand what they've been through, but speaking out against the cutting has brought harsh criticism from some in her Somali community. Opponents say FGM is a traditional cultural practice, and denouncing it is tantamount to denouncing a culture or cultural identity. Hussein, however, believes publicly condemning the practice is the only option in the fight to end FGM, which she sees as part of a larger, global problem.

"FGM still continues because, fundamentally, globally, we still carry a system where we believe women's bodies and sexualities should be controlled… So whether you belong to any class system or background, control of women is something, unfortunately, the world still agrees on." 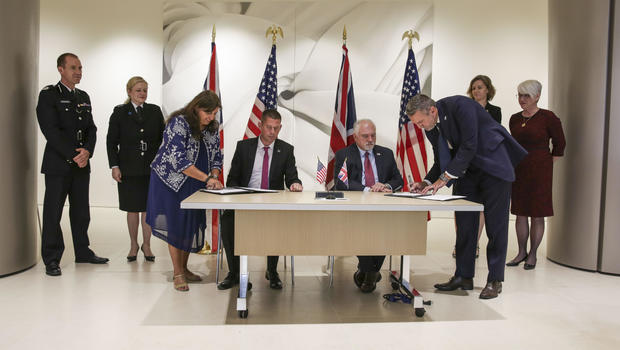 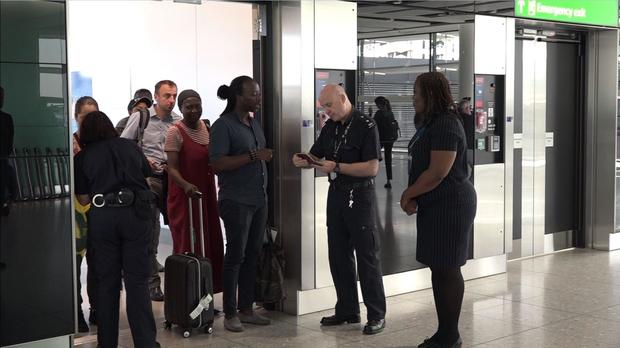 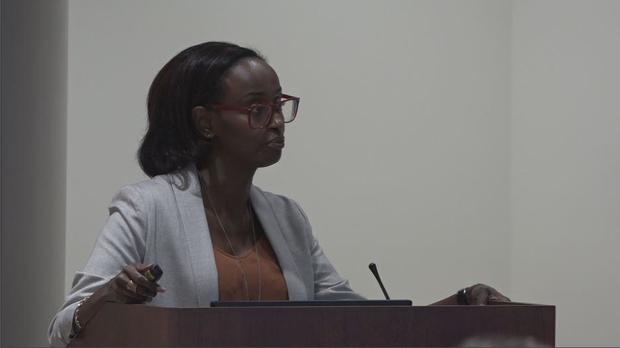 Why Starbucks covers pricey IVF for even its part-time baristas

Are Hawaii tourists getting too close to dolphins?