Rapper and producer Mac Miller has died, his lawyer confirmed to CBS News. He was 26.

Los Angeles Fire Department officials said they responded to a death investigation at a home at the 11600 block of Valleycrest Road on Friday. TMZ reports Miller was found dead at the scene.

Miller was born Malcolm James McCormick in Pittsburgh, Pennsylvania. In 2010, he got his start with the local independent label Rostrum Records, where he frequently collaborated with rapper Wiz Khalifa.

His debut solo album "Blue Slide Park" debuted at the No. 1 spot on the Billboard album chart in 2011. Two years later he started the label REMember Music and released his sophomore album "Watching TV with the Sound Off."

Miller and singer Ariana Grande dated for two years, and she confirmed in May that the couple had split. After their breakup, she voiced her concern about his health. The singer tweeted, "I have cared for him and tried to support his sobriety & prayed for his balance for years (and always will of course) but shaming/blaming women for a man's inability to keep his s**t together is a very major problem."

In May, Miller was arrested for a misdemeanor DUI. An official for the Los Angeles Police Department told ET he hit a pole while he was driving at 12:50 a.m. in the San Fernando Valley in California. The official also said that Miller and his two passengers tried to run from the scene by foot. 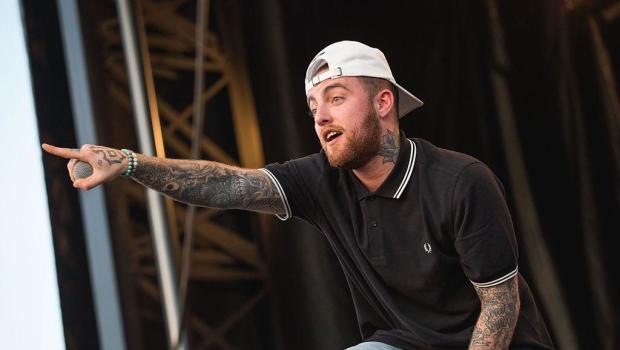