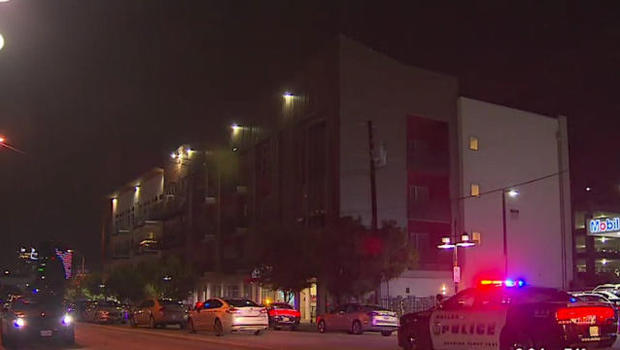 DALLAS — A Dallas police officer returning home from work shot and killed a neighbor after she said she mistook his apartment for her own, police said Friday. The officer called dispatch to report that she had shot the man Thursday night, police said. She told responding officers that she believed the victim's apartment was her own when she entered it.

The responding officers administered first aid to the victim, whom the Dallas County medical examiner's office identified as 26-year-old Botham Jean. He was taken to a hospital and pronounced dead. Police haven't released the name of the officer, who wasn't injured. She will be placed on administrative leave pending the outcome of the investigation, police said.

Authorities haven't said how the officer got into Jean's home, or whether his door was open or unlocked. Dallas police tell CBS DFW the officer has not yet been interviewed. At a Friday morning news conference, Sgt. Warren Mitchell acknowledged there are many questions about what happened that he couldn't answer.

"We still have a lot to do in this investigation. So there's a lot of information I understand you guys want but this is all we can give you at this time," Mitchell said.

When asked if anyone else witnessed the shooting, Warren replied, "We have not spoken to anyone else at this time."

The officer was in full uniform when the shooting occurred, reports CBS DFW. Police said they are conducting a joint investigation with the Dallas County district attorney's office. 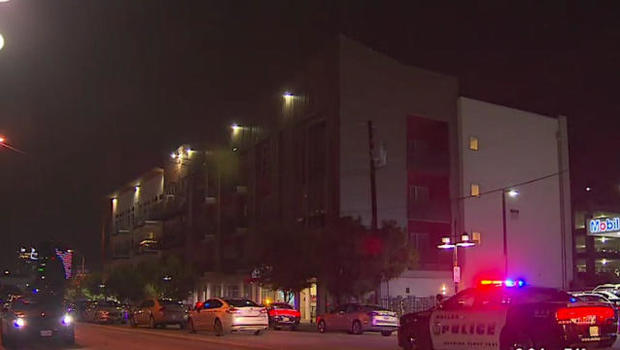