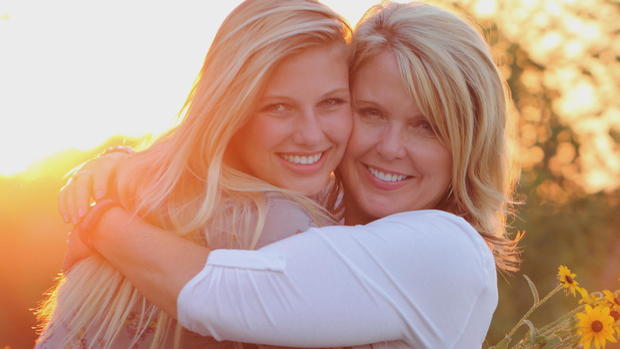 The number of Americans dying from drug overdoses is dramatically increasing. The CDC estimates overdoses killed more than 72,000 people last year and it has become the leading cause of death for Americans under the age of 50.

News anchor Angela Kennecke of CBS affiliate KELO in South Dakota has covered the overdose crisis for about 10 years. Four months ago, Angela lost her own daughter to the epidemic when she overdosed on the opioid fentanyl. When Angela returned to work this week, she shared her personal story with viewers.

Angela spoke to her daughter, Emily, for the last time on Mother's Day. Emily struggled with addiction for more than a year and thought Angela tried to get her treatment, she says she was too late.

"I got a frantic call from her dad, saying, 'I think Emily's O.D. You need to get over here right now.' I can't even describe to you what it's like to hear those words," Angela said.

"Before her addiction crushed her real self, everyone who knew her was amazed by her gregarious personality," she said at her daughter's funeral.

After a few months off, Angela returned to the news desk to share her story in hopes of saving lives. News director Beth Jensen said she knew her story would resonate.

"The way she told that story was so authentic that it landed and it is already making a difference and this crusade of Angela's is now a crusade of the station's and it's going to be in our DNA for a long time," Jensen said.

Click here for more information about Emily's Hope, the foundation Angela has started. 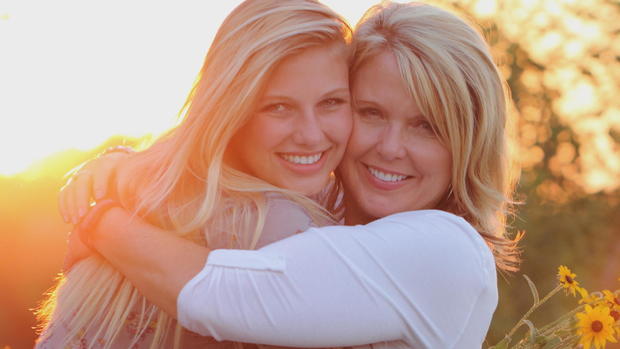