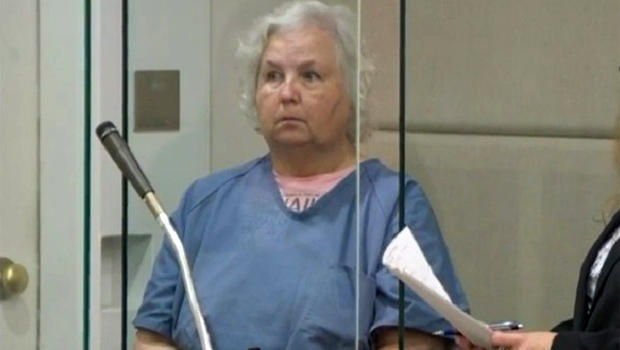 PORTLAND, Ore. — The murder-mystery-writing wife of a Portland, Oregon, culinary school instructor has been arrested in his killing. CBS affiliate KOIN-TV reports 68-year-old Nancy L. Crampton-Brophy was arrested Wednesday and booked into a jail on accusations of murder and unlawful use of a firearm.

She is accused of killing Daniel Brophy, who was shot to death June 2 at the Oregon Culinary Institute. Authorities have said he was alone at the school when he was discovered by students and staff.

Brophy, 63, had worked at the school since 2006. It was not immediately clear if Crampton-Brophy had an attorney.

Crampton-Brophy has written steamy romance novels filled with murder mysteries, KOIN-TV reports. Among the titles are "The Wrong Husband," "The Wrong Brother" and "The Wrong Hero."

Crampton-Brophy announced the death of her husband on Facebook a day after the killing. She said she was "struggling to make sense of everything right now."

Neighbor Don McConnell, who shares a fence with Crampton-Brophy in Beaverton, told KOIN-TV that he had asked her whether she had heard anything about the investigation. "She said, 'No, I'm out of the loop,'" McConell said.

"I went, 'Well, what do you mean?'" McConnell told the station. "She says, 'Well, they consider me a suspect.'"

McConnell said that Crampton-Brophy didn't appear to be upset in the wake of Brophy's death. "She's taking it well, and that's what I said, you know, I said maybe some people can handle things better than others," McConnell said.

Crampton-Brophy kept busy preparing to move, McConnell said. "Even after she said, 'I'm a suspect,'" he said, "I just thought oh, yeah, well, they always suspect the opposite spouse." 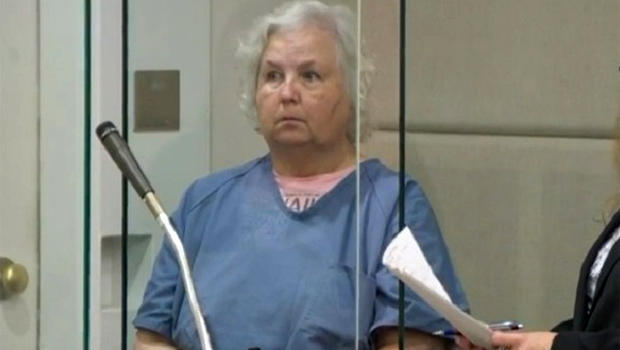 College admissions scheme: How it worked