A-list stars including Sofia Vergara, Tracee Ellis Ross and Matthew McConaughey will join forces on Friday evening to raise awareness and funds for cancer research in the annual "Stand Up to Cancer" telecast. This is the 10th year of the star-studded fundraising telecast; so far, SU2C has raised more than $480 million for groundbreaking research. Work done by SU2C researchers has contributed to FDA approval of five new cancer treatments.

On Friday night, Stevie Wonder, Little Big Town, and Charlie Wilson will perform during the hour-long telecast. Expect to see a long lineup of big-name TV, film and music stars.

Here's who will appear on the special:

What is Stand Up to Cancer?

The biennial televised fundraising special supports groundbreaking cancer research. This year's special will reflect on the impact of SU2C over the past decade and how it has saved lives. It will also include inspiring personal stories from survivors. 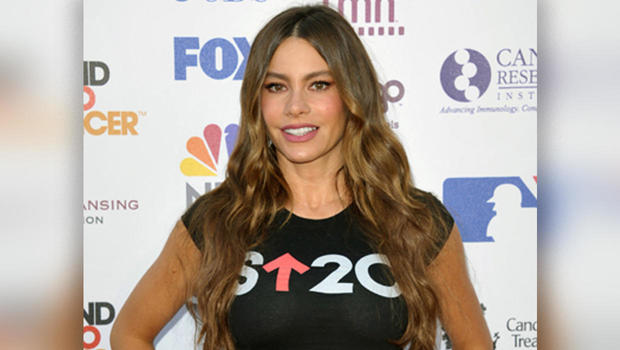 William Goldman, “The Princess Bride” writer, is dead at 87