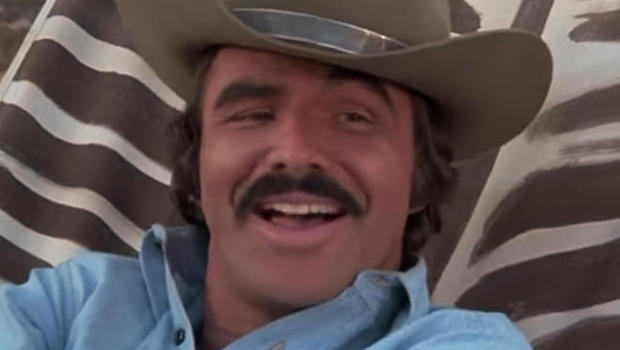 Burt Reynolds, the iconic star of films ranging from "Boogie Nights" to "Deliverance," was not retired from the movie business when he died Thursday at the age of 82. His final film, "Defining Moments," is set to release this spring, and he had been looking forward to at least one more role in a Quentin Tarantino project.

"Defining Moments" has a release date of April 12, 2019, producer and production manager on the film John Danylkiw confirmed to CBS News.

"'Defining Moments' is a highly comedic film about that one single moment in time that changes you from who you were to who you'll be," the film's writer, director and producer Stephen Wallis told CBS News in a statement. "The film follows the intertwining stories of several families when faced with the most important moment in their lives. From birth to death and to life changing times, the film is a reflection of the journeys we all take. Whether we choose to or not."

Reynolds plays the role of Chester, a man with a distant relationship with his daughter, who is hoping to make amends before he dies. "After deciding that since he had 9 months to be born, he's therefore going to take '9 months' to die" Wallis said. "During this time, through the mutual love of a simple game, they reconnect and rebuild their relationship."

"We are sorry that Burt has gone," Danylkiw told CBS News. "He was terrific to work with. He will be missed."

Reynolds was also cast in the upcoming Quentin Tarantino film "Once Upon a Time In Hollywood," set to be released next summer, but had not yet begun filming the role. Reynolds was going to begin shooting within a matter of weeks, according to The Hollywood Reporter.

Reynolds' niece, Nancy Lee Hess, said in a statement, "My uncle was looking forward to working with Quentin Tarantino, and the amazing cast that was assembled."

The film, set in 1969 Los Angeles, features Leonardo DiCaprio as a former star of a Western series and Brad Pitt as his longtime stunt double, according to a Sony Pictures press release. DiCaprio, Pitt, and Margot Robbie have been pictured on set in costume and appear to have begun filming for their roles.

The infamous Manson family murders serve as the backdrop to the story, as the two main characters' next-door neighbor is none other than slain actress Sharon Tate, played by Margot Robbie.

In May, Entertainment Weekly reported that Reynolds was in talks to play the role of George Spahn. Spahn was an 80-year-old near-blind man who owned the 500-acre Los Angeles County ranch where the Manson "family" lived for a time before their murder spree in the summer of 1969. 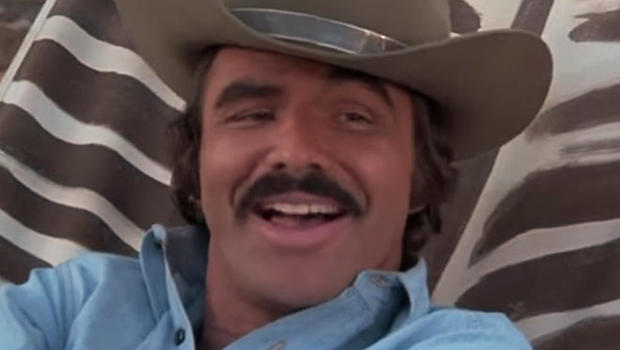