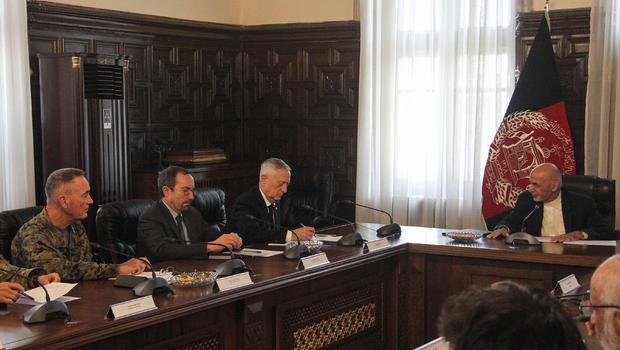 CBS News September 7, 2018, 8:22 AM As Mattis visits, an Afghan survivor is haunted by a relentless war

KABUL — U.S. Secretary of Defense James Mattis arrived in Afghanistan on Friday to meet Afghan leaders and American military commanders — a visible show of the U.S. commitment to resolve the 17-year war. But as CBS News correspondent Charlie D'Agata reports, his reassurance might be a hard sell at the end of a week that has seen yet another spike in violence.

As Afghans mourn the dead from the recent explosions in Kabul, a generation of bombings and bloodshed have left a city laced with blast walls that seem to go on forever.

D'Agata and his team drove across the capital to the scene of an attack that shocked the world in 2016. From the outside, the American University looks like a super-max prison.

Inside the blast walls and razor wire, the campus is now an oasis of calm. But it was the target of a Taliban rampage that lasted 10 hours, killing 16 students, faculty and police.

Student Breshna Musazai is still haunted by that night.

"I heard multiple gunshots and then the explosion occurred," she tells D'Agata. "It went dark, I couldn't see anything and I could not run because of the polio in my right leg. I was trapped."

A gunman's bullet tore through her good leg. He then came back and shot her in the foot.

"I was there for almost six hours, pretending to be dead. Those six hours, I was very scared. I thought I would not make it. That time I was really missing my family."

They were a big reason that Musazai vowed to return to school once she recovered.

"I had the support of my family and I really wanted to come back," she says. "I wanted to see the campus again… and go to the place where I was shot. I wanted to finish this degree." 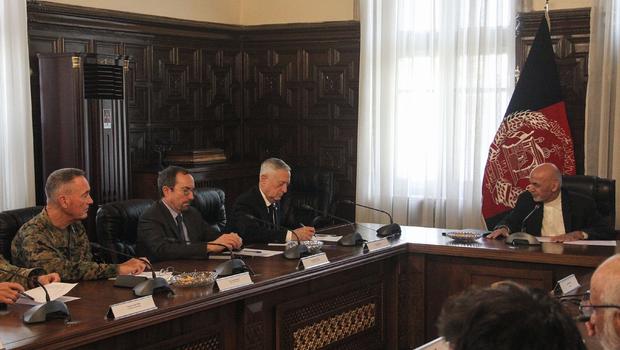