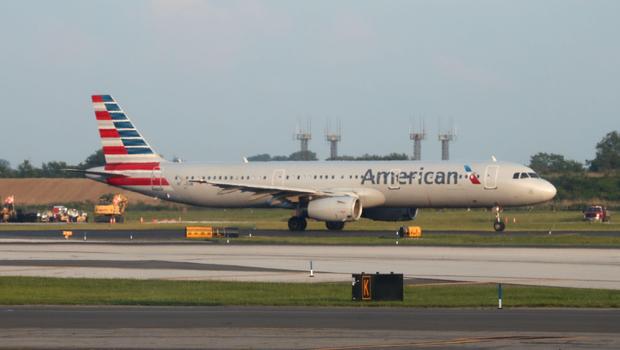 Multiple ambulances were dispatched to the airport.

All 250 passengers and crew on the flights were held for a medical review and the Centers for Disease Control and Prevention was notified to investigate. The CDC, Philadelphia Health Department and the Philadelphia Fire Department personnel performed medical evaluations on the passengers.

The passengers who did not fall ill are in the process of being released.

American Airlines told CBS News the planes were not quarantined, no medical was called to meet the plane and that it wasn't until the passengers deplaned that some complained of feeling ill. They were being evaluated in the Customs and Border Protection area.

It is not yet known what caused the people to become sick. No one was transported. 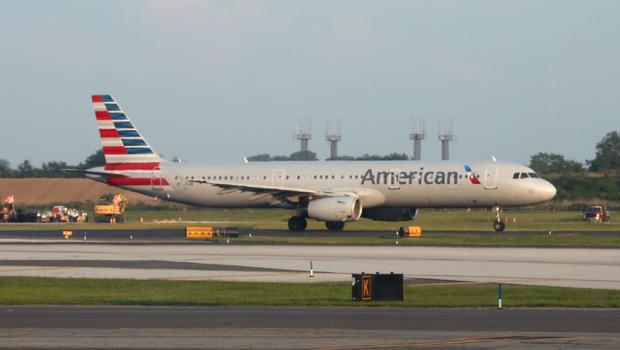 Search suspended for 16 migrants missing after boat sank off Florida...

Kindness 101: Students teach us all a lesson in friendship

Police say killing of 5 men could be work of serial...