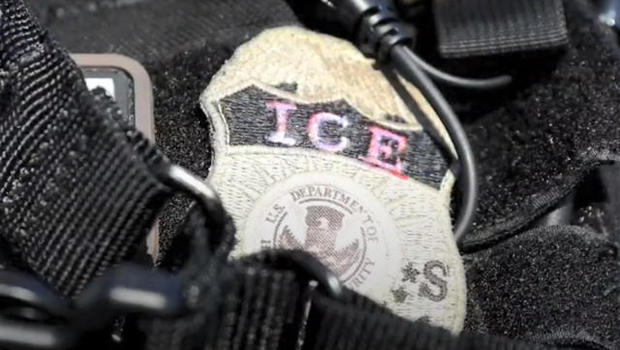 The North Carolina State Board of Elections Enforcement plans to address the development during a conference call Friday.

This comes 17 days before absentee voting is scheduled to start.

Local election boards are also working to adjust to a new early voting schedule that was recently approved by the state General Assembly.

The subpoena requests "any and all poll books,e-poll books, voting records, and/or voter authorization documents, and executed official ballots (including absentee official ballots), that were submitted to, filed by, received by, and/or maintained by the [redacted] County Board of Elections from August 30, 2013 through August 30, 2018."

The subpoena follows a mid-August announcement that 19 illegal immigrants in North Carolina illegally voted during the 2016 election.

A news release from United States Attorney for the Eastern District of North Carolina also said several of those charged voted in more than one election. The indictments were made by a federal grand jury in Wilmington and included illegal voting in Wake, Johnston, Cumberland and Wilson counties.

One of those indicted, Ramon Esteban Paez-Jerez, 58, of the Dominican Republic, voted illegally in Wake County on Nov. 8, 2016, officials say. He was also charged with two counts of passport fraud, the news release said. 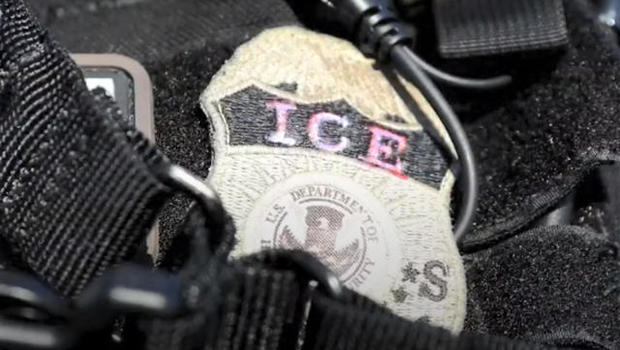