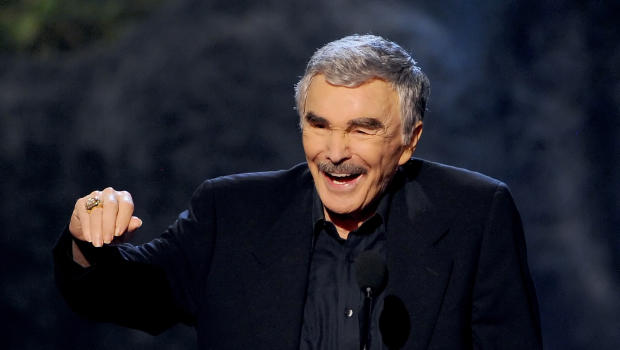 Burt Reynolds, the star of movies like "Boogie Nights" and "Deliverance," has died at 82, his publicist Jeffrey Lane confirmed to CBS News. He reportedly died Thursday morning at Jupiter Medical in Florida.

The actor, director and producer was born in Lansing, Michigan, in 1936, and played football at Florida State University before an injury dashed hopes of a football career.

He launched his acting career with TV shows like "Gunsmoke" and "Dan August," but his breakout film role was in "Deliverance" in 1972. He was Hollywood's top-grossing star each year from 1978 through 1982, during which he starred in the 1997 hit film "Smokey and the Bandit" with Sally Field.

Reynolds made a comeback with 1997's "Boogie Nights," for which he was nominated for an Oscar. 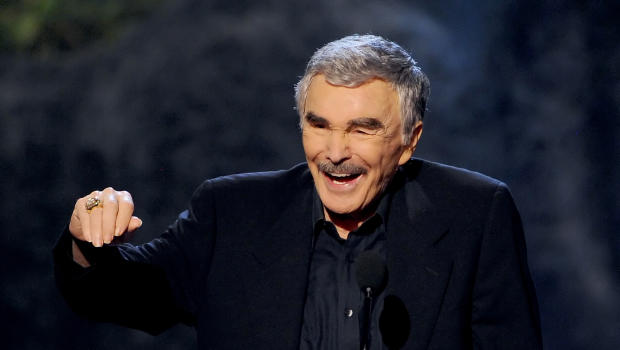