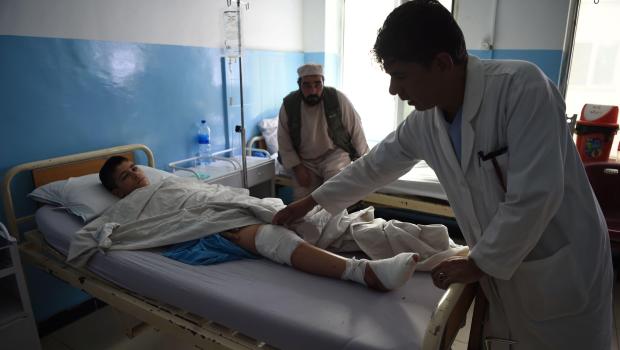 KABUL — Deadly attacks continued in Afghanistan on Thursday morning, leaving another 19 people dead the day after a double suicide attack targeted civilians in the capital. Eight of the latest victims were gunned down by a policeman they worked with.

On Wednesday, the double-bombing at a Kabul wrestling club killed 21 people — including two Afghan journalists — and left nearly 90 more injured.

CBS News correspondent Charlie D'Agata says Wednesday's devastating attack clearly targeted civilians, and was aimed simply at killing as many people as possible. On Thursday morning, heartbroken families woke up to the reality that their loved ones are gone forever.

ISIS claimed responsibility on Thursday for the twin bombings in the predominantly Shiite Muslim neighbourhood, which the terror group had targeted before.

Emergency workers and journalists became victims when a car bomb blew up after the first explosion.

U.S. Army Sergeant Major Timothy Bolyard gave his life in an effort to stop that violence. He was shot dead in an insider attack on Monday by an Afghan police officer he came to Afghanistan to train as part of his mission.

Bolyard was 42 years old, on his 7th overseas deployment. He had six bronze medals — two for valor.

His murder came a month after another insider attack that killed 20-year-old Army Corporal Joseph Maciel.

Yet on Wednesday, Secretary of Defense James Mattis said that after the U.S.'s 17-year engagement in the Afghan war, "reconciliation here is no longer a mirage."

It may seem like a mirage to the families of the fallen U.S. servicemen returning home. 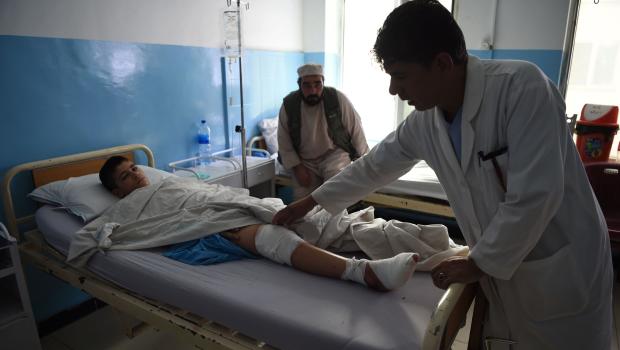