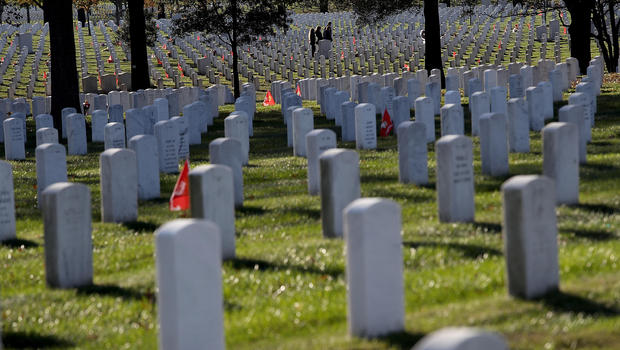 Arlington National Cemetery is opening a new section of gravesites with the burial of two Civil War soldiers recently discovered at a northern Virginia battlefield. The cemetery is dedicating its 27-acre Millennium site Thursday afternoon.

The expansion will add 27,000 spaces, including more than 16,000 reserved for cremated remains in a new columbarium.

The first ground burials in the new location will be two unidentified sets of remains found among severed limbs in a surgeon's pit at Manassas National. Experts believe the two were Union soldiers who died during the Second Battle of Bull Run in 1862.

More than 400,000 veterans are interred at Arlington, which is running out of room. The military is considering restricting eligibility requirements to preserve the cemetery's ability to accept more burials. 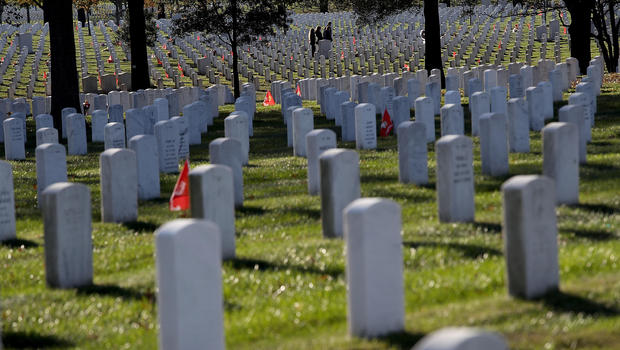