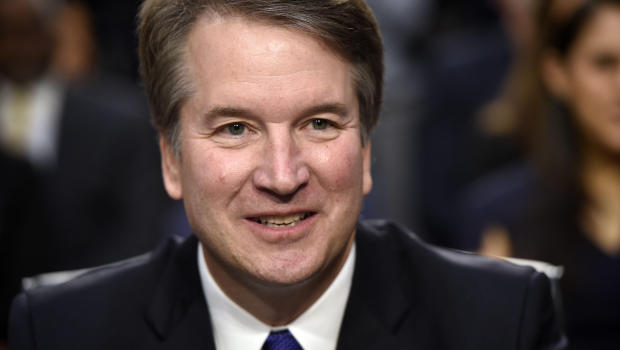 In an era defined by a non-stop news cycle, where every bit of shocking breaking news is subsumed by the next revelation, Tuesday was especially busy. The day brought confirmation hearings, a new book with scandalous allegations about the Trump White House, a replacement for Sen. John McCain and a primary. Here is a recap of what happened in politics today:

Confirmation hearings began for Supreme Court nominee Brett Kavanaugh, whom Senate Republicans are trying to confirm before the midterm elections.

Much of the first day of hearings was consumed by disagreements between Democrats and Republicans over whether the proceedings should be delayed, after 42,000 new documents from Kavanaugh's time as staff secretary to George W. Bush were released Monday night. Motions to adjourn the hearing and postpone future hearings were denied by the Senate Judiciary Committee chairman, Iowa Republican Sen. Chuck Grassley.

The hearing featured repeated interruptions by protesters and senators, and the sometimes barely concealed disdain with which senators engaged other committee members. Kavanaugh, who invited controversy when he avoided a handshake with the father of a victim of the mass shooting in Parkland, Florida, did not get to make his opening remarks until after 4 p.m.

Bob Woodward, famous chronicler of Watergate scandal with Carl Bernstein and acclaimed author of books on several presidencies, has written a new book on the Trump White House out this month. Some quotes of the book, titled "Fear," were so explosive they made Michael Wolff's "Fire and Fury" look like a candle flame.

Woodward reports that many Trump officials, including his chief of staff, John Kelly, consider the president an "idiot." Mr. Trump himself insulted several of his staff, according to the book. Several staff members have published denials of the reporting without specifically denying some anecdotes. For example, while Defense Secretary Jim Mattis referred to the book as "fiction," he did not address whether he disobeyed an order by Mr. Trump to assassinate Syrian President Bashar al-Assad. Kelly denied the quotes attributed to him, and press secretary Sarah Sanders called the account "nothing more than fabricated stories."

"Fear" is being published by Simon & Schuster, a division of CBS.

Arizona Gov. Doug Ducey named former Sen. Jon Kyl to replace Sen. John McCain, who died on Aug. 25. Kyl, a Republican, served in the Senate from 1995 to 2013 alongside McCain.

Kyl committed to serving at least through January, but Ducey expressed his hope that he would stay through 2020, when a special election for the seat would be held. Whoever is elected would then serve out the remaining two years of McCain's term. Kyl is a reliable "yes" vote for Kavanaugh's confirmation — he is helping to guide the nominee through the confirmation process.

The primary race to watch in Massachusetts is in the 7th Congressional District, where Boston City Councilor Ayanna Pressley is challenging 10-term incumbent Rep. Michael Capuano.

Capuano is a reliable progressive vote, but Pressley has argued that the time has come for a black woman to represent Massachusetts' only majority-minority district. Although Capuano has the edge in funding and in endorsements, there is considerable enthusiasm around Pressley's campaign. If she wins, or even if she loses by a narrow margin, Pressley will be remembered for challenging the traditional power structure in Massachusetts.

Chicago Mayor Rahm Emanuel declined to run for a third term Tuesday, although he had already raised $10 million for a re-election bid. The former chief of staff to Barack Obama has made a controversial mayor. In 2015, Emanuel attempted to block video of a police officer shooting an black teenager in 2014. The video was released at the end of 2015, instigating a federal investigation of the police department.

Emanuel's decision not to runcomes as the police officer's murder trial begins this week. 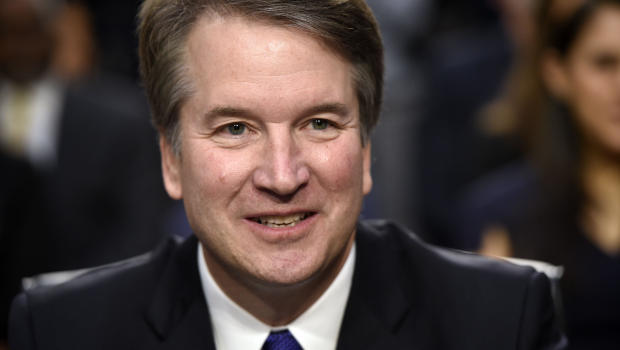