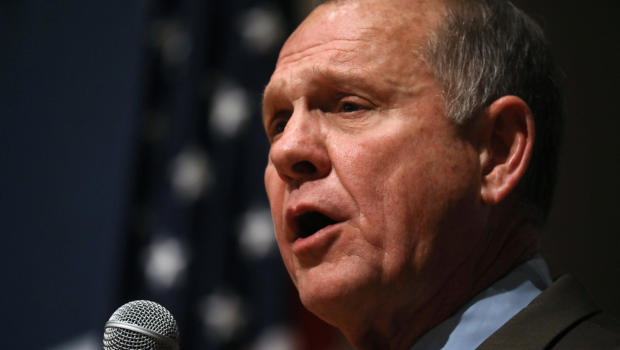 Moore and his wife Kayla brought the suit in D.C. District court. They are asking for relief in excess of $95 million dollars, not including attorneys' fees.

They allege that "Defendant Cohen, while in character, falsely and fraudulently induces unsuspecting victims, like unsuspecting Judge Moore to be interviewed under dishonest, unethical, illegal and false pretenses, for his works." They add that "Cohen and his agents then set these unsuspecting victims up for ridicule and to severely humiliate them on film to promote his works and to generate large financial returns for himself."

Moore appeared in the third episode of Cohen's series Who is America?" According to the court filing, Moore and his wife say they were invited to Washington, D.C. so that Judge Moore could "receive an award for his strong support of Israel, in commemoration of its 70th anniversary as a nation state." They say they were "induced… into this interview, which was 'set up' to harm and thus damage" Moore and his family. They say that if they had known, "Mrs. Moore would not have agreed to travel to Washington D.C. to accompany and honor her husband."

In the episode, Cohen is playing a character called "Erran Morad," who uses a device to detect pedophiles, and the device "identifies" Moore as a sex offender, which the Moores claim defames him. 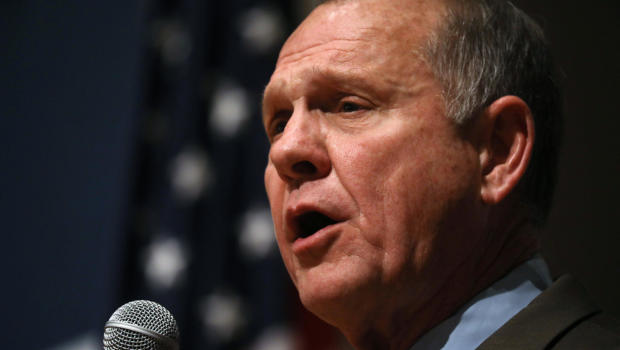