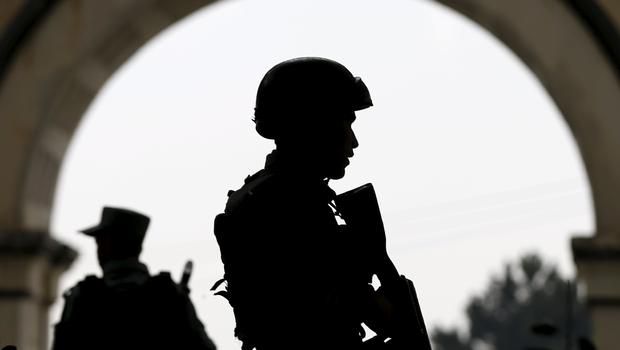 The blast hit in Dasht-e-Barchi, a largely Shiite Muslim area of the Afghan capital which has been targeted before by the Afghan branch of the Islamic State of Iraq and Syria (ISIS). Sunni Muslim ISIS considers Shiite Muslims heretics and often attacks civilians in Shiite areas.

There was no immediate claim of responsibility for the attack from ISIS or the Taliban, which has also carried out bombings against civilians in Afghanistan. ISIS last struck in Dasht-e-Barchi in December, with three back-to-back explosions that left more than 40 people dead.

The latest violence in the Afghan capital comes about a week after a U.S. strike killed a senior ISIS commander in eastern Afghanistan, Afghan and U.S. officials said. The strike in Nangarhar province killed Abu Sayeed Orakzai, a senior leader in the extremist group, according to Shah Hussain Martazawi, deputy spokesman for the Afghan presidency. He said the operation showed the government's "determination to fight terrorism."

Lt. Col. Martin O'Donnell, a spokesman for U.S. forces in Afghanistan, said American forces launched a counterterrorism strike in eastern Afghanistan on Saturday that targeted a "senior leader of a designated terrorist organization." He did not provide further details.

"These efforts target the real enemies of Afghanistan, the same enemies who threaten America," he said.

The ISIS affiliate that emerged in Afghanistan in 2014 has carried out scores of attacks targeting security forces and the country's Shiite minority. Even with U.S. and NATO support, Afghan security forces have struggled to combat ISIS and the more well-established Taliban. 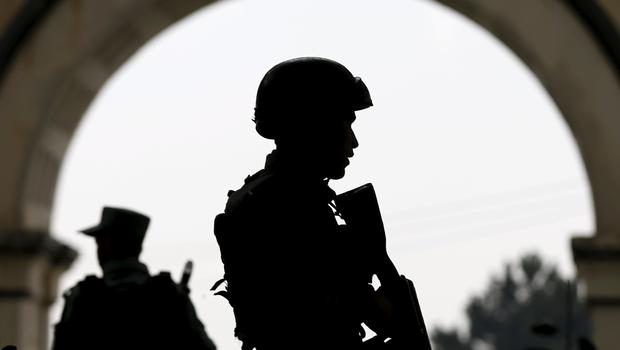 Over 90% of Afghans seeking to enter U.S. on humanitarian grounds...

Over 90% of Afghans seeking to enter U.S. on humanitarian grounds...

Yet another report casts doubt on police response to Uvalde shooting