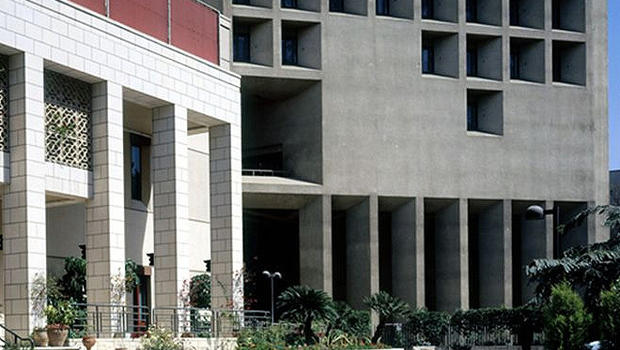 The U.S. Embassy in Cairo warned American nationals to avoid the compound in Egypt's capital city on Tuesday after a security incident outside. Local media reports said a man was taken into police custody after trying to blow up an explosive device, and was found to be in possession of a firearm.

The reports, which remain unconfirmed, said there was second explosive device found near the embassy.

The embassy said in a statement posted to its official Facebook account that it was "aware of reports that public transportation near the area has been disrupted due to the incident" and it urged American nationals to "exercise caution."

"U.S. Citizens should not come to the Embassy at this time," the statement said.

There was no immediate clarification as to what happened from the embassy or Egyptian authorities. The Reuters news agency quoted security sources as saying there were no casualties, and that the man apparently tried to throw a device at the embassy. 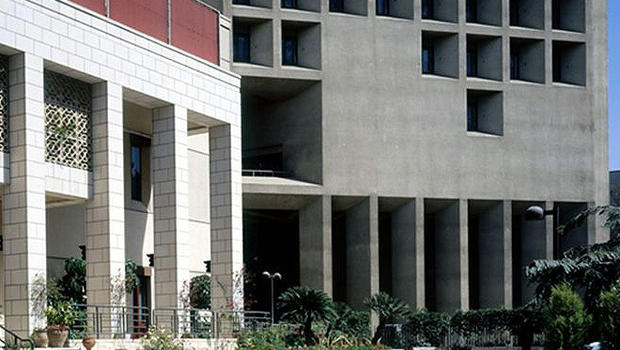