Elon Musk is apparently renewing his claims that a British diver who assisted in the rescue of a youth soccer team from a Thai cave earlier this year is a child molester.

In a July tweetstorm, the Tesla Motors and SpaceX CEO labeled Vernon Unsworth, a diver who helped rescue 12 boys and their soccer coach from a flooded cave, a "pedo guy," after Unsworth criticized a submarine rescue plan the billionaire had proposed. The tweet has since been deleted and Musk apologized for the comment.

Musk doubled down on the accusation in an email sent last week to BuzzFeed News, calling Unsworth a "child rapist" who had moved to Thailand to take a child bride.

"I suggest that you call people you know in Thailand, find out what's actually going on and stop defending child rapists, you f**king a**hole," Musk wrote in an email that BuzzFeed published Tuesday. "He's an old, single white guy from England who's been traveling to or living in Thailand for 30 to 40 years, mostly Pattaya Beach, until moving to Chiang Rai for a child bride who was about 12 years old at the time."

Musk has offered no evidence to support his claims, and Unsworth attorney L. Lin Wood denied the latest accusation in a statement to BuzzFeed News.

"Elon Musk can tweet his vindictive and vicious lie about Mr. Unsworth a hundred times and it will still be a lie," Wood wrote in a statement. "After deleting the initial accusation and tweeting an apology, Mr Musk has continued to republish his false and unsupportable accusation. His conduct demonstrates that his recklessness is intentional and designed to harm Mr. Unsworth."

Musk's feud with Unsworth apparently began when Unsworth called Musk's involvement in the rescue effort a "PR stunt," telling CNN his submarine wouldn't have made it 50 meters into the cave and saying Musk could "stick his submarine where it hurts."

BuzzFeed also interviewed Woranan Ratrawiphukkun, Unsworth's 40-year-old girlfriend, who said they have been dating for seven years but declined to answer questions about their relationship.

Unsworth said in July he was considering legal action against Musk. Musk representatives didn't immediately respond to a request for comment.

This article originally appeared on CNET. 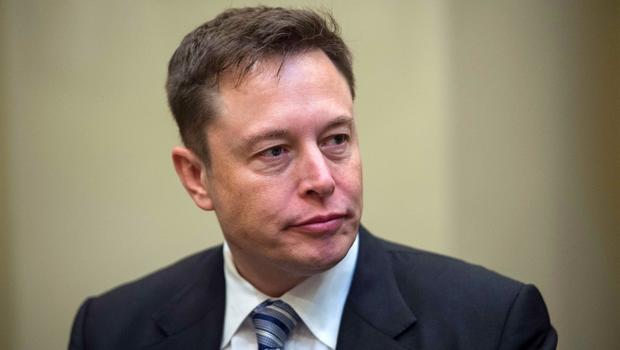 Why child support payments can be so hard to collect