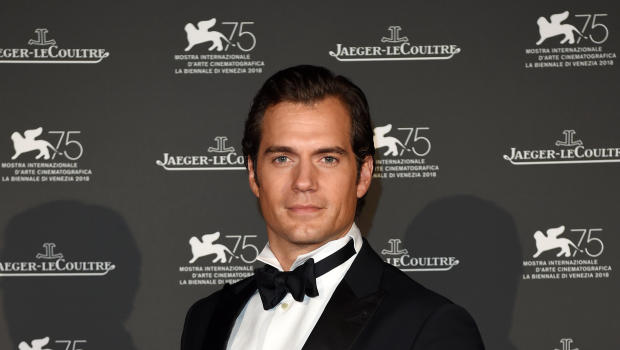 Henry Cavill will star in Netflix's "The Witcher" series, showrunner Lauren Schmidt Hissrich confirmed on Tuesday. The series is an adaption of the book and video game series of the same name.

Cavill will lead the cast as Geralt of Rivia, a monster hunter who goes on a journey through the Continent with a princess and a sorceress. The Hollywood Reporter first broke the news, and Hissrich confirmed the casting on Twitter. She said that Cavill has "always been" Geralt, the hero of the series. Hissrich said she didn't even have a script before meeting with Cavill — "just a greenlight and a lot of passion."

In April, Hissrich revealed that the show will have eight episodes and might not hit the streaming service until 2020, saying, "quality comes before speed." 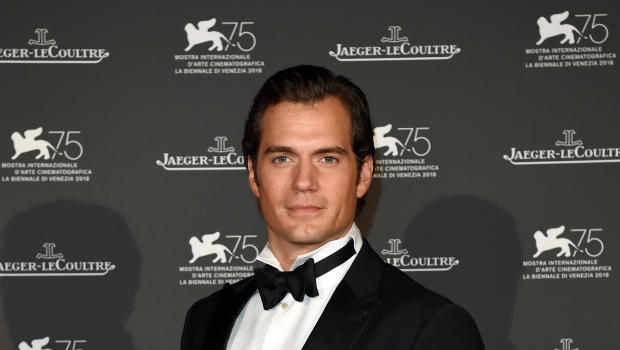