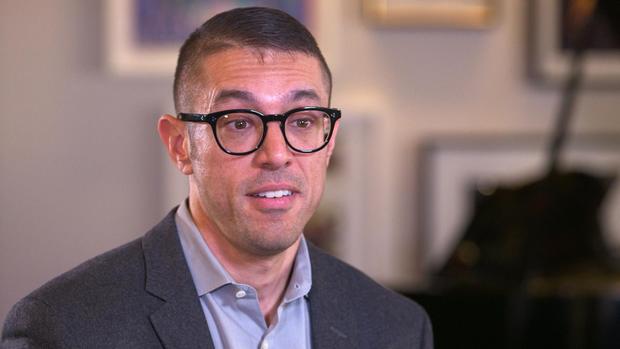 LOS ANGELES — Genetic testing is now helping patients stop cancer before it strikes, including stomach cancer, which will kill nearly 11,000 Americans this year. But the testing is also forcing some to make a difficult decision.

When Aaron Rosenberg's aunt, Alice Grossman, was diagnosed with a genetic form of stomach cancer two years ago, a look at his family tree set off alarm bells.

"We said, 'Oh, you know what? There was that second cousin who also had gastric cancer and, oh wait, there's a third cousin and another third cousin,'" Rosenberg said. "So all a sudden it's a, 'Whoa.'"

Genetic testing revealed he carried a rare mutation that gave him a 55 to 70 percent chance of developing stomach cancer. His mother, Alice, also carries the mutation.

"You know, my mom, when I found out the news about me, my mother was very emotional and basically said to me that she was very sorry for passing this on to me," Rosenberg said.

Rosenberg then faced a decision: Do nothing and hope for the best, or do something dramatic, just like Angelina Jolie, who underwent a double mastectomy after testing positive for a gene that carries a 50 percent chance of breast cancer.

With a husband and two young boys at home, Rosenberg chose not to roll the dice.

In August 2017, surgeons removed his stomach, and connected his esophagus to the small intestine. Even though his stomach looked normal to the eye, a microscopic examination showed a surprise.

"There were 14 sites of, what was described to me as, stage 1A cancer," Rosenberg said.

Meaning he was going to get stomach cancer — in fact, he was already developing it.

"Once the news sunk in, I literally just thought about the fact that my aunt had saved my life," Rosenberg said.

His aunt died in January. He's doing well, but has lost 30 pounds on a restricted diet of seven or eight small meals a day. A salad platter with a whole bagel used to be his typical lunch. Now, it's just a scoop of tuna fish. 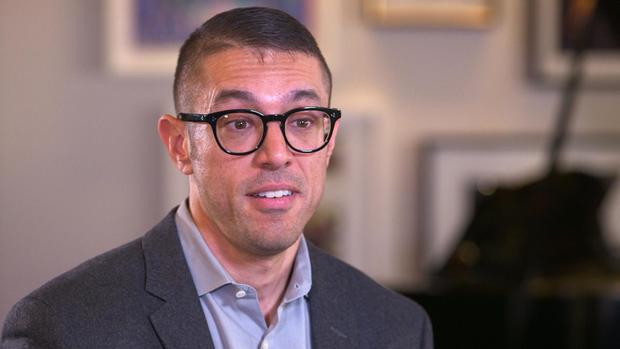 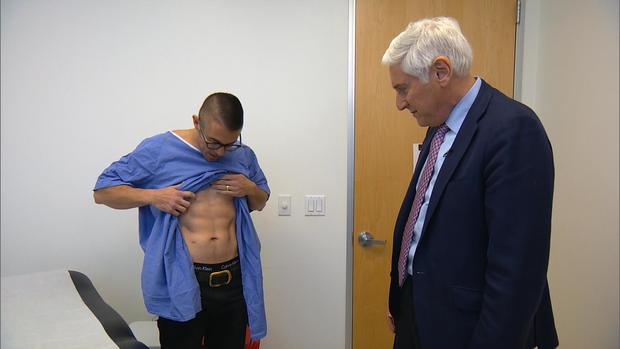 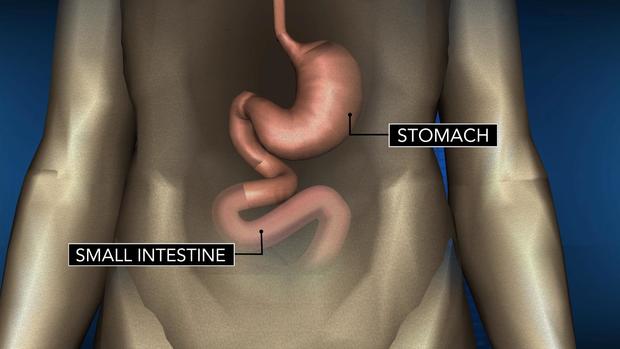