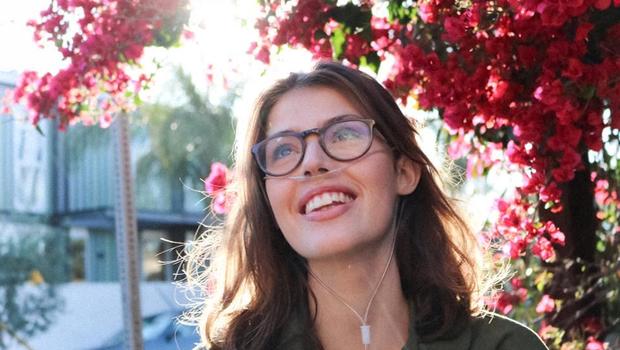 Claire Wineland, a 21-year-old YouTube star and inspirational speaker who chronicled her life with cystic fibrosis, has died. On Sunday evening she was taken off life support after suffering a massive stroke a week earlier following a double lung transplant.

"She was not in any pain and the medical staff said it was the most peaceful passing they had ever witnessed," Laura McHolm, chairman of the board of Wineland's foundation, said in a statement.

Wineland was diagnosed at birth with cystic fibrosis, a progressive, genetic disease that causes persistent lung infections and limits the ability to breathe over time.

People with cystic fibrosis have a defective gene that causes a thick build-up of mucus in the lungs and other organs.The mucus clogs the airways and traps bacteria, which leads to infections, lung damage, and eventually respiratory failure.

More than 30,000 people live with cystic fibrosis in the United States and more than 70,000 people worldwide have the condition, according to the Cystic Fibrosis Foundation.

Wineland knew her time was limited but it did not stop her from living a full life. She used social media platforms like YouTube and Instagram to speak about the difficult details of her life and spread awareness about the disease. Her videos, which have been seen by millions of viewers, often focus on living at the edge of death.

Wineland also liked to focus on the aspects of her life that did not involve her illness.

"Everyone is always surprised that we go to school, too, and live normal human lives. When you're talking to someone who has a disability or has an illness, expect that they live lives like yours," she said in a January 2015 video titled "Tips for Interacting with a Sick Person." "Or that we're happy. I do get happy about things, and that shouldn't be a big deal. Expect that people who live with an illness are gonna be happy about stuff too. It's not like we walk around like dogs with our tails between our legs all the time."

Wineland's health took a turn for the worse in recent months, prompting the double lung transplant. The transplant surgery was a success, but soon after, on August 26, she suffered a massive stroke caused by a blood clot.

"After a week of intensive care and various life saving procedures, it became clear that it was Claire's time to go," McHolm said in the statement.

"In Claire fashion, she is an organ donor," she continued. "Claire's remarkable family were so happy for the other families that were now getting the calls that the organ they had long been waiting for was now available for transplant. They had been on the receiving end of that call just one short week ago." 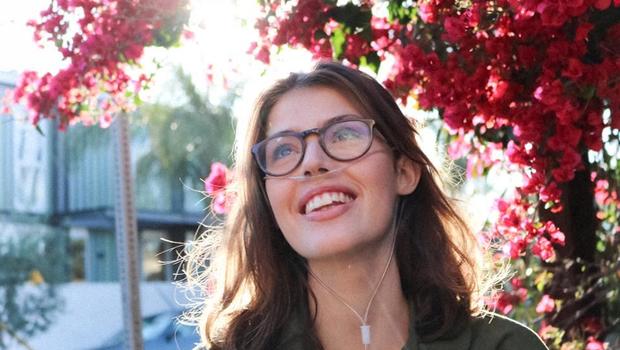 This week on “Sunday Morning” (November 1)