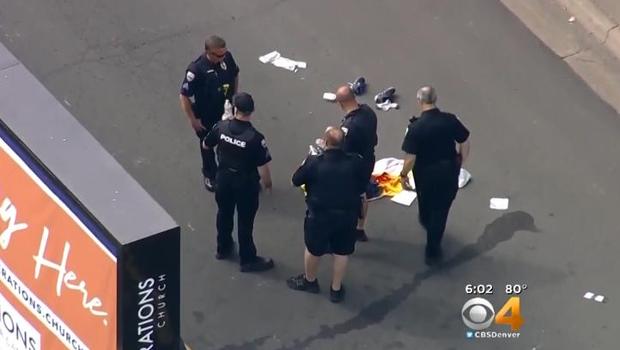 WINDSOR, Colo. — Colorado police say an 8-year-old boy has died after being struck by a float during a Labor Day parade. The incident happened during the Windsor Harvest Festival parade about 20 miles southeast of Fort Collins.

Authorities and witnesses say the boy was a participant on a church-sponsored float and the incident occurred near the end of the parade route.

The boy's name was not immediately released.

Todd Vess of Windsor Severance Fire Rescue says it wasn't immediately clear whether he fell from the float or was walking beside the float when he was struck.

The parade was canceled as emergency personnel treated the child. CBS Denver reports the boy later died at the UCHealth Medical Center of the Rockies in Loveland.

Witnesses said they heard a commotion, and quickly realized what happened.

"Something bad had happened," Jim Adams told CBS Denver. "It was a pickup pulling a trailer, with a sign on it. The paramedics came running over."

Adams added: "It is brutal. It is like a punch in the stomach. I feel terrible for the family."

No other details were immediately released. The incident remained under investigation.

In a statement to CBS Denver, a church spokesman: "The son of one of our families from Generations Church was involved in a tragic accident while serving at the Windsor Day Parade. Our concentration, prayers and time are being given to the family, grieving their loss, and ours. Future outreach events are on hold, while we do that well, and until we can move forward with unity and wisdom. We and the family covet your prayers and support." 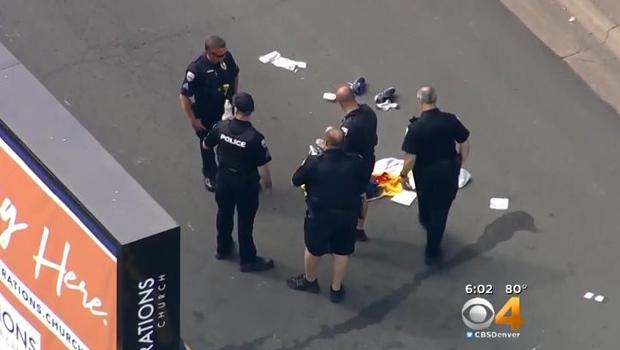