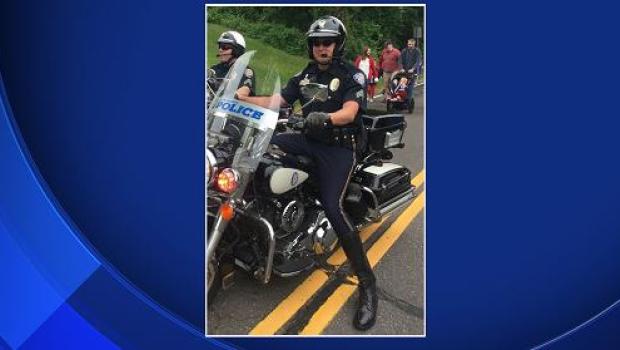 Mainieri was off duty at the time and died Sunday from his injuries.

County sheriffs in South Carolina charged 21-year-old Kelton Jess Todd in the assault. He was taken to a local jail. It's unclear whether he's represented by an attorney who could comment.

Police are still investigating and may add further charges.

Over his two-decade career, Mainieri received his department's Medal of Valor, the Chief's Award and multiple certificates of commendation. 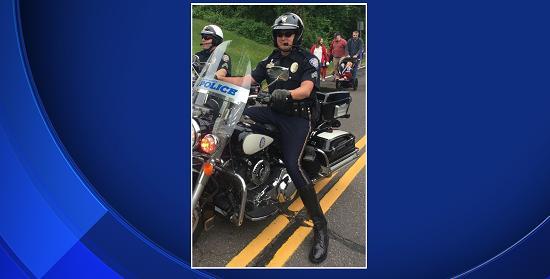