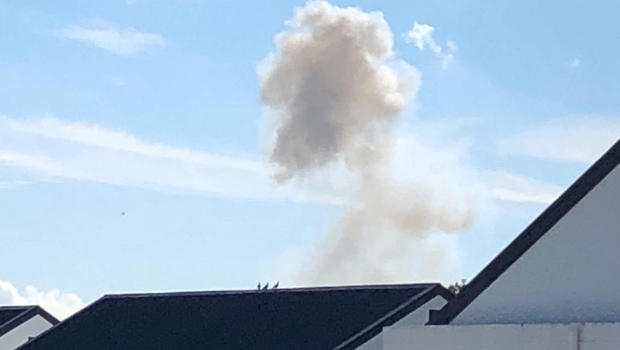 SOMERSET WEST, South Africa — South African authorities say at least eight people have been killed in an explosion at a munitions plant near Cape Town. Investigators are trying to determine the cause of the blast at the Rheinmetall Denel Munition depot, which shook homes and rattled windows in the area on Monday.

The depot said an explosion occurred at one of its buildings and that it was investigating, Reuters reports. 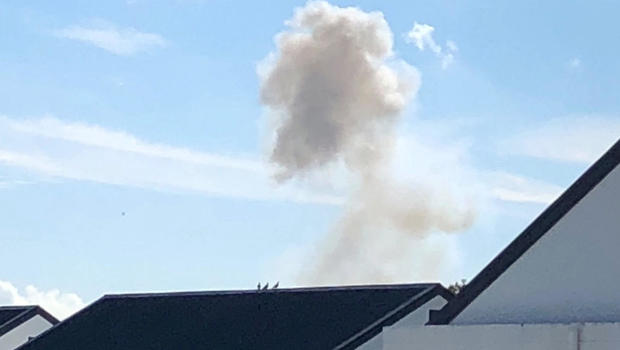