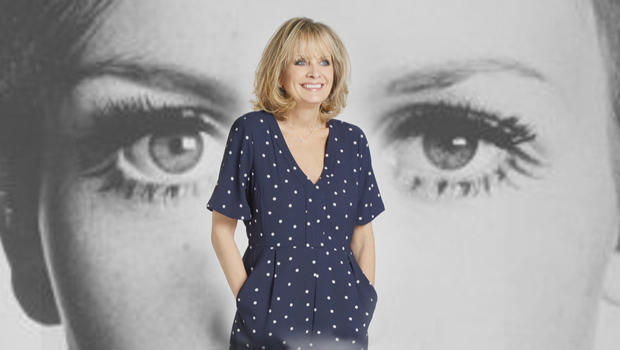 Carnaby Street was the heart of Swinging London in the '60s. One icon who made that street famous back then was Twiggy, and as Martha Teichner tells us, she's still very much in fashion (Originally broadcast on May 13, 2018)

Say "Twiggy," and instantly you picture the absolute embodiment of the whole mod British, swinging look of the '60s.

Her real name? Lesley Hornby. "I do think the name had a lot to do with what happened in the beginning, because Lesley Hornby, the face of '66, doesn't have that ring as Twiggy," she said.

That was the year the gawky, 16-year-old with the funny nickname skipped school, came to what was then the House of Leonard, the fanciest salon in London, and was chosen to have her hair styled.

"I can remember so clearly," she recalled, "and then I went up to the next floor to the color department and had all my highlights done, then back to Leonard, and he cut some more."

The process took seven hours. "I went off to have the photograph taken, and he hung it in the salon, and I went back to school."

This photograph was soon spotted by the fashion editor of London's Daily Express newspaper, who, on February 23, 1966, changed the course of Twiggy's life.

"It was a ten million, ten billion-to-one chance that this funny, skinny, little kid becomes a world-famous supermodel. I mean, oh, come on, you know, it's like one of those stories!" she laughed.

She wasn't like other British models – too short, working class – but the camera loved her spindliness, and those huge eyes … three layers of false eyelashes on top, the lower ones painted on.

Twiggy said, "I copied that. I had a rag doll in my bedroom, and she had those painted eyes. Like a Raggedy Ann."

Practically overnight, she was an international sensation. When she got on an airplane for the first time in her life and flew to the United States in 1967, it was like The Beatles all over again.

"There were, like, mob scenes at the airport and photographers. It was weird!"

On a fashion shoot, one photographer handed out Twiggy masks as a form of crowd control.

Her boyfriend-turned-manager, Justin de Villeneuve, did a lot of the talking. Although she says she ate like a horse, Twiggy came across as very thin, and very shy.

She's worked with a Who's-Who of the world's most famous photographers. In the book "Twiggy: A Life in Photographs," a sampling of their work, the girl becomes a woman.

But it's what she's done since those lucky, early days as a model that Twiggy is most proud of. She won two Golden Globes for her performance in the 1971 film, "The Boy Friend."

"It was like going into the secret garden," she said. "It was like, 'Oh, my God, this is fabulous. I love it!"

Record albums followed, six books, and two years on Broadway alongside theater legend Tommy Tune in the Gershwin musical, "My One and Only." She was nominated for a Tony.

"When you do something, it opens doors to other things," she said.

Shooting the 1988 movie, "Madame Sousatzka," she met her husband of 30 years, actor-director Leigh Lawson. And for five seasons she was a judge on "America's Next Top Model."

"You only come here once," Twiggy laughed.

At sixty-eight (yes, Twiggy is 68), she wears it all well. No plastic surgery for her. "I'd be too frightened because I don't like the idea of having anesthetic. and I don't particularly like that look."

"It's funny, I always say that little face that doesn't go away, 'cause wherever I go in the world there's usually a T-shirt or a handbag [with it]. I think of her as, like, this little person that sits on my shoulder. She's like my little friend." 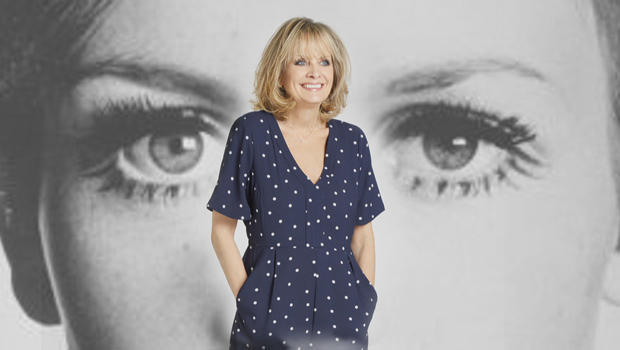 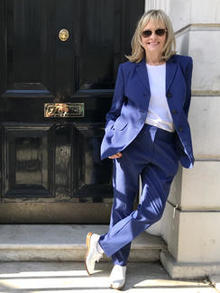 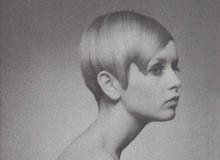 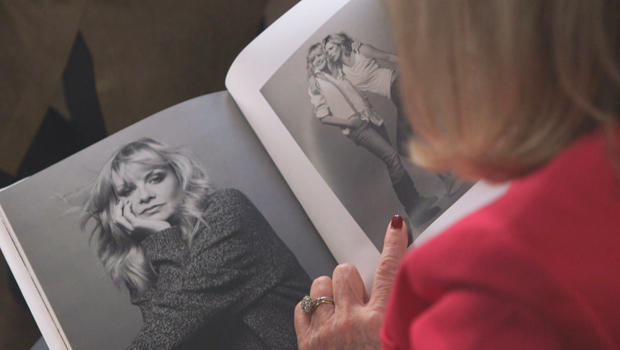 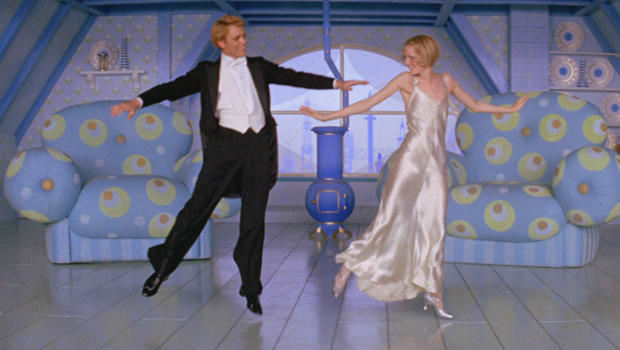 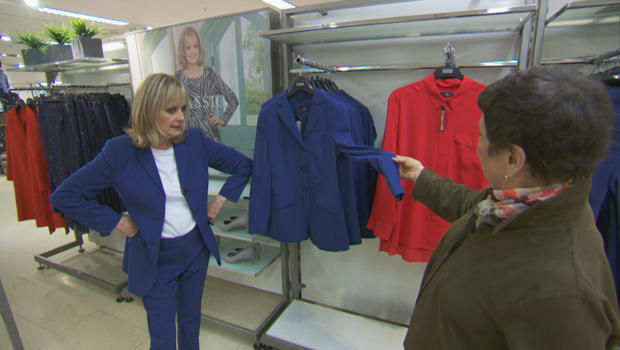 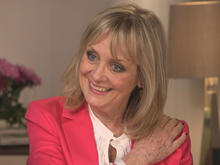