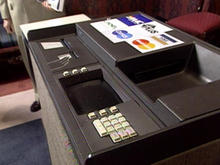 And now a page from our "Sunday Morning" Almanac: September 2nd, 1969, 49 years ago today … the day a bank in Rockville Center, New York, introduced the new face of banking.

It was an ATM operated by PIN codes and cards with magnetic stripes – widely considered to be the first of its kind.

In those days, most banks kept so-called "bankers' hours" – usually 9 a.m. to 3 p.m., Monday to Friday, which guaranteed congestion at the teller windows.

The ATM was the brainchild of Don Wetzel, who recalled his moment of inspiration for our Bill Geist back in 1995:

"I was in a teller line, wanted to cash a check and get some money," Wetzel said. "The line was long, it wasn't moving, and I was getting more irritated by the minute. And it dawned on me: there's got to be a better way of doing this."

And so the ATM was born.

Even so, not everyone was won over by the cash contraptions, as Wetzel himself told Geist that day: "As a matter of fact, my wife has never used an ATM!" he said.

Plenty of other people DID use them, of course, and still do today, for ever more complex and cutting-edge transactions.

As for ATM pioneer Don Wetzel, he was honored by the Smithsonian Institution in 1995.

To watch Bill Geist's September 20, 1995 report on the ATM for the "CBS Evening News," click on the player below. 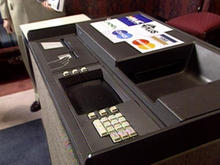 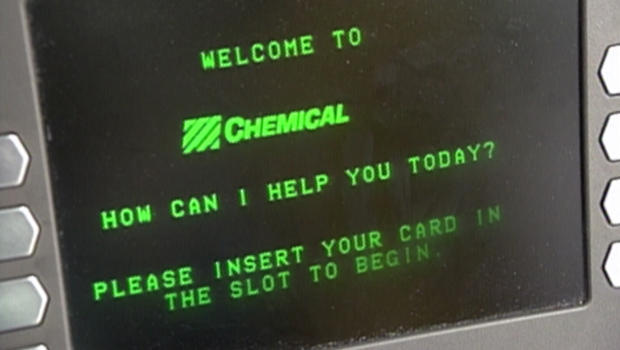 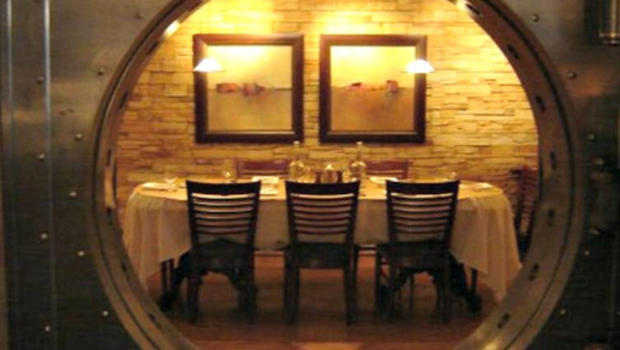