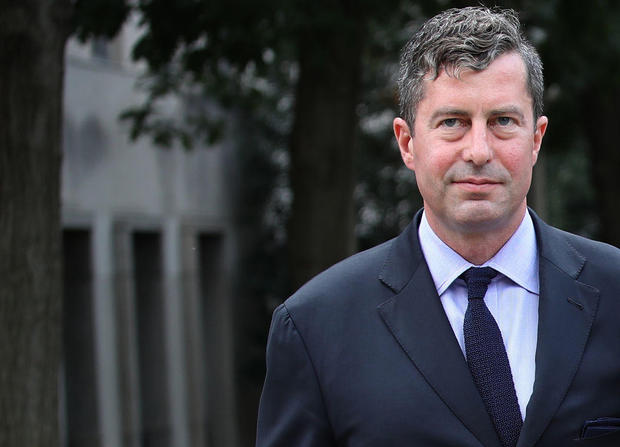 WASHINGTON — W. Samuel Patten, an associate of a key figure in the investigation into former Trump campaign chairman Paul Manafort, has pleaded guilty to one count of failing to register as a foreign agent.

Patten was a business associate of Konstantin Kilimnik, a man U.S. authorities said has ties to Russian intelligence. Kilimnik worked closely with Manafort, who was found guilty this month of eight financial counts. Kilimnik also is a co-defendant in a pending case against Manafort in Washington that accuses them both of witness tampering.

The case was brought by the U.S. attorney's office in Washington and the Department of Justice's National Security Division, and not by special counsel Robert Mueller, whose team has been investigating potential coordination between Moscow and the Trump campaign.

Even though the case was not brought by Mueller, President Trump's personal attorney, Rudy Giuliani, called it an "irrelevant indictment" from the special counsel's team.

"I think Mueller has turned into the private prosecutor," Giuliani said about Patten's guilty plea. "I mean, what does this have to do with President Trump.? Not a single thing. Has nothing to do with collusion. Some guy that donated to the inauguration."

Manafort's name was not mentioned once during Friday's hearing. Attorney Andrew Weissmann for the special counsel's office and FBI agent Omer Meisel were present in court. They have lead roles in Manafort's trial in Washington.

Patten told Judge Amy Berman Jackson that he suffers from mental illness and is under the care of a psychiatrist and is taking medication. Jackson asked whether he is suffering from depression and anxiety, and he quickly responded, "Correct, your honor." She ordered him to continue seeing his psychiatrist and to avoid alcohol.

Throughout the hearing, Patten stood straight and nodded in response to every question. At one point, he took out a handkerchief and wiped his face. 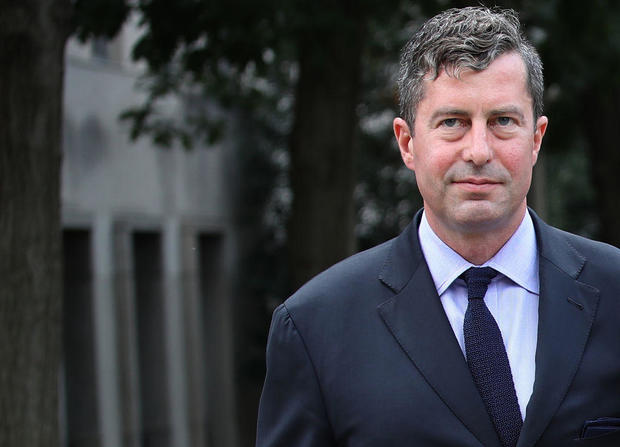