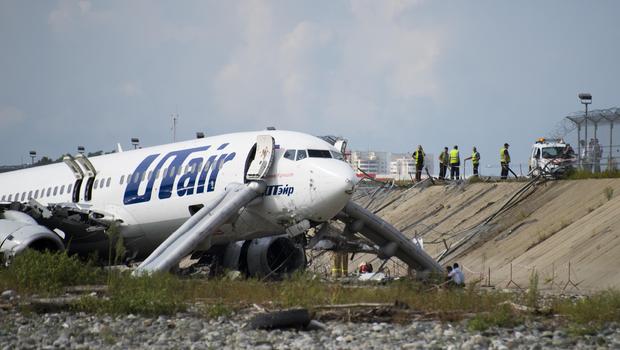 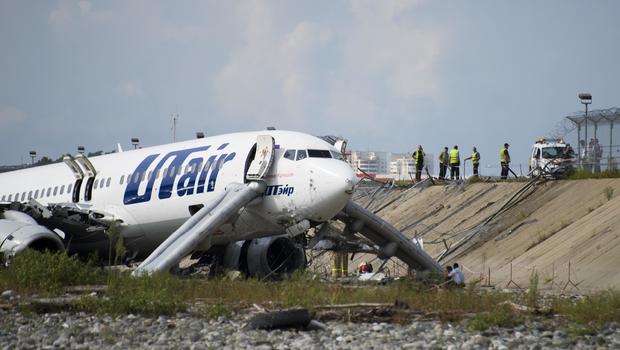 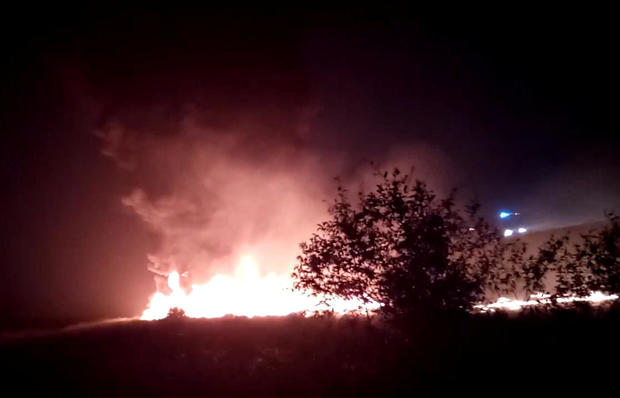 IMF's chief economist on the impact of the COVID-19 pandemic