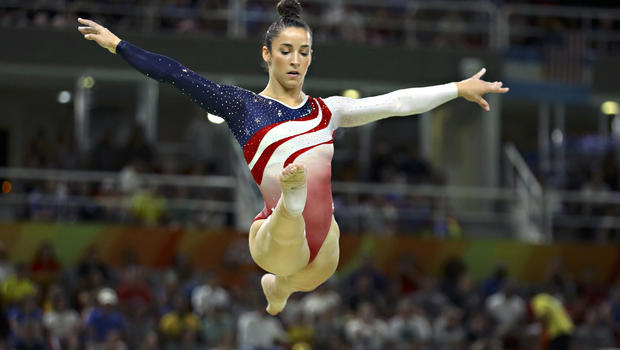 INDIANAPOLIS — USA Gymnastics has parted ways with recently hired coach Mary Lee Tracy because Tracy tried to contact Aly Raisman, one of Larry Nassar's most outspoken victims. Only three days after being hired as the program's elite development coordinator, Tracy posted on social media Friday that she was asked to resign after trying to contact Raisman to apologize, and in the hopes "we could work together to make our sport better and learn from all the mistakes of the past."

USA Gymnastics said in a statement that Tracy inappropriately contacted Raisman, who is suing the federation, and was critical of Tracy's hiring because the coach had previously defended Nassar.

Raisman, a three-time Olympic champion, tweeted after Tracy's hiring, calling it "a slap in the face for survivors, and further confirmation that nothing at USAG has changed."

"Why are we looking at why didn't the girls speak up?" Raisman said. "Why not look at what about the culture? What did USA Gymnastics do, and Larry Nassar do, to manipulate these girls so much that they are so afraid to speak up?"

Nassar pleaded pleaded guilty to assaulting seven people, and more than 150 women and girls testified that he abused them at his sentencing hearing in January. A judge sentenced him to 40 to 175 years in prison, calling it a "death sentence." 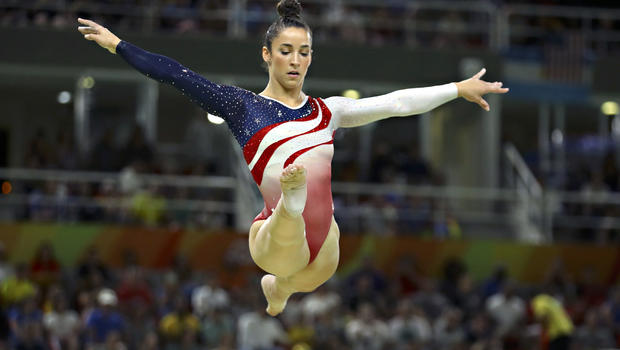 Famed Hollywood mountain lion to be captured after killing dog