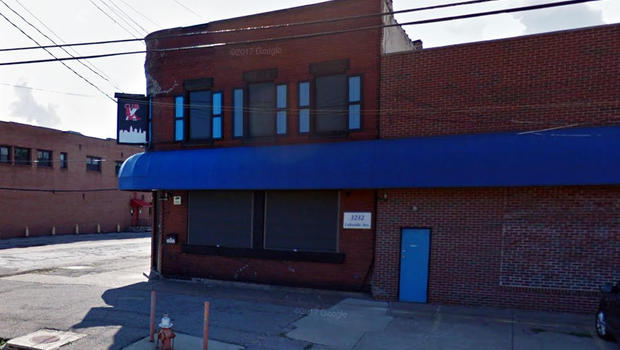 CLEVELAND — A 28-year-old woman was fatally shot and seven men were wounded during an event featuring local rap artists at a Cleveland nightclub, authorities said. Police were called to Club X-Rated, near downtown, around 1 a.m. Saturday, a Cleveland Police Department spokesperson said.

Officers discovered the woman at the back of the bar with a gunshot wound to the head. She died at a local hospital. Police earlier reported her age as 31.

A fight broke out inside the club leading to gunfire, police said. The fight then spilled outside and more shots were fired.

Six of the men, whose ages ranged from 19 to 53, were treated for gunshot wounds at local hospitals. A 25-year-old man was shot in the chest, arm and hand and is hospitalized.

Police said two vehicles were towed in connection with the shooting, CBS Cleveland affiliate WOIO reports. No arrests have been made. 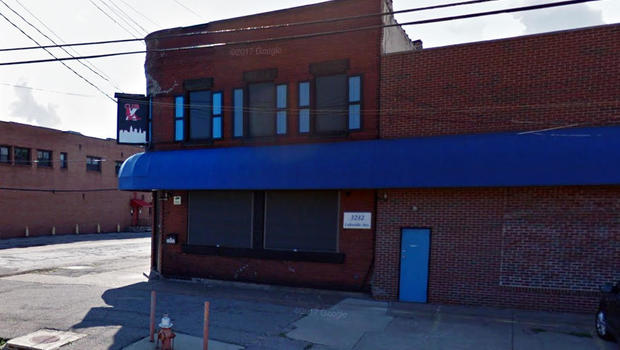 How significant were Tuesday's Democratic wins?

Rain stops in Houston, but life-saving missions go on

Amid crisis in Puerto Rico, what went wrong?