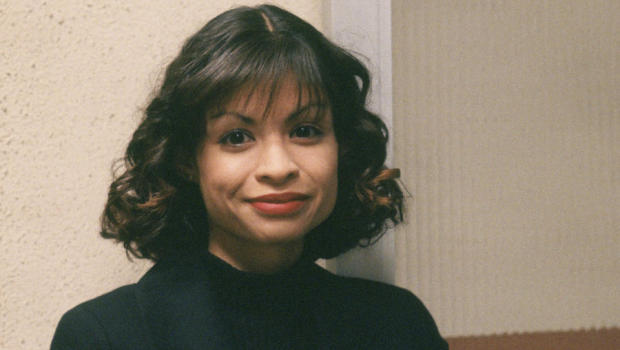 Vanessa Marquez, who starred on "ER" as nurse Wendy Goldman, was shot and killed by South Pasadena, California, police in her home on Thursday, the Los Angeles County Sheriff's Department said. The 49-year-old actress pointed what appeared to be a handgun at officers before they shot her, the sheriff's department said in a statement.

The sheriff's department said authorities attempted to offer Marquez medical care for over an hour and a half.

"At the time [of the shooting] there was an LA County mental health clinician here with the officers," Mendoza said, according to the newspaper. "They began to communicate with her, she became very uncooperative and during that contact she armed herself with a handgun, she pointed it at the officers and an officer-involved shooting occurred."

Marquez was taken to a nearby hospital and pronounced dead. Police determined that Marquez had been holding a BB gun that "resembled a semi-automatic handgun," according to Mendoza.

Marquez acted on "ER" from 1994 to 1997. In 2017, she accused George Clooney of hurting her career during their "ER" days, saying he helped "blacklist" her when she reportedly spoke up about alleged harassment on the show. Clooney denied the accusation.

Marquez also appeared on "Seinfeld," "Melrose Place" and others. She also appeared on a 2005 episode of A&E's "Intervention" to address her depression, obsessive-compulsive disorder and shopping addiction.

Marquez's death is under investigation, which is common for police-involved shootings. 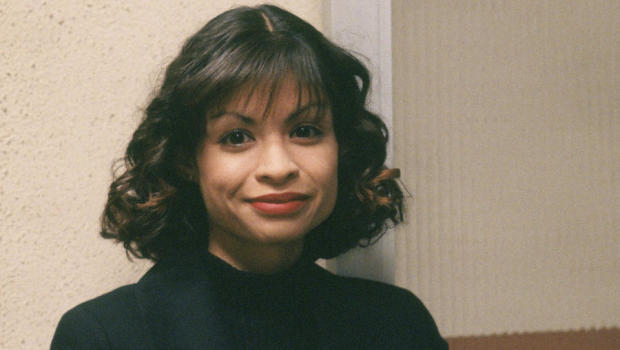 President Biden to travel to Puerto Rico and Florida in aftermath...

2 dead, 16 still missing after boat sinks off Florida in...