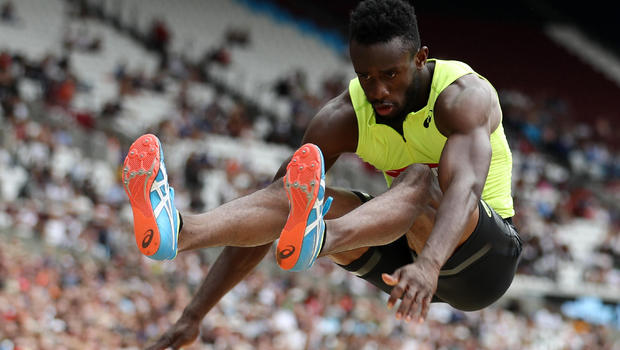 It didn't say when the positive sample was taken. Lawson has been suspended until a full disciplinary hearing.

Lawson was fourth in the long jump at the 2016 Olympics and second at last year's world championships, finishing four centimeters behind gold medalist Luvo Manyonga of South Africa. Lawson also won the 100 meters, 200 meters and long jump for the University of Arkansas at the 2016 NCAA track nationals. 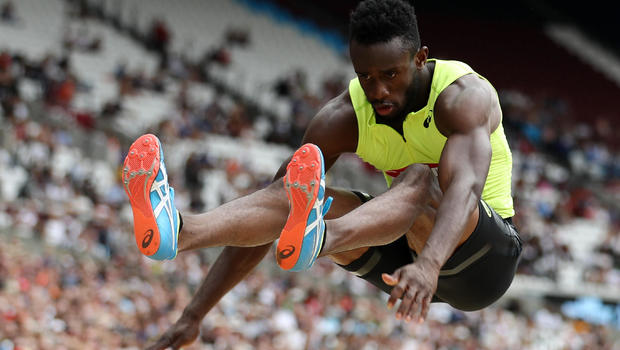