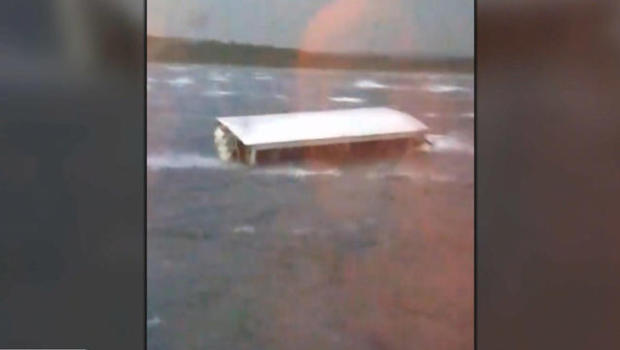 His office is suing under the state's consumer-protection law.

A spokeswoman for Ripley Entertainment, which owns Ride the Ducks, did not immediately comment Friday.

A $100 million lawsuit on behalf of two family members was filed last month.

Tia Coleman, whose three children, husband, sister-in-law, mother-in-law, father-in-law, an uncle and her nephew all died in the sinking, said that the captain told them "don't worry about grabbing the life jackets – you won't need them," so none of the family members grabbed them.

"However in doing that, when it was time to grab them, it was too late and I believe that a lot of people could have been spared," Coleman said one the day after the sinking.

Coleman described her ordeal to CBS Springfield, Missouri, affiliate KOLR, saying she "couldn't see anybody, I couldn't hear anything."

"I couldn't hear screams, it felt like I was out there on my own," Coleman said.

Although the $100 million lawsuit was filed on behalf of two of her family members, Tia Coleman is not party to any of the lawsuits filed against the company, attorney Bob Mongeluzzi told the Indianapolis Star. 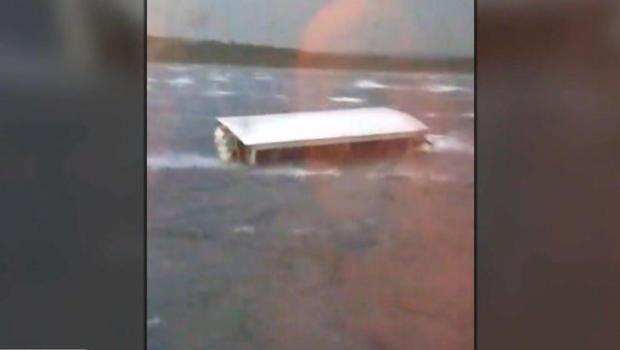 Florida residents recovering from the damage left by Hurricane Ian