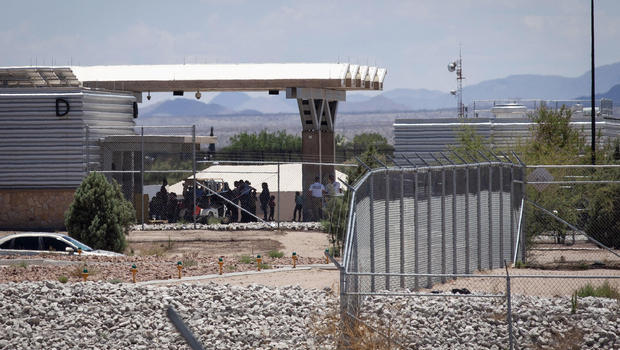 SAN SALVADOR, El Salvador — Three minors from El Salvador separated from their parents after crossing the U.S. border were sexually abused in shelters in Arizona, Salvadoran officials said Thursday. Liduvina Magarin, deputy foreign relations minister for Salvadorans overseas, said authorities had received reports of the abuse of the children ages 12 to 17 by workers at unnamed shelters.

"They are sexual violations, sexual abuses, that is what this is about," Magarin told journalists.

She added that the Salvadoran government is making lawyers available to the families, and it will be up to them to decide how to proceed.

The revelations come as the Trump administration has been facing heavy criticism over its slow pace in reuniting separated families. Most have been reunited, but hundreds remain apart.

Magarin said her government is pressuring the United States to begin reunification of the children with their families. "May they leave the shelters as soon as possible, because it is there that they are the most vulnerable."

Magarin said the three minors were in good health but "the psychological and emotional impact is forever, and we are attending to that situation."

Once back with their families, they will be offered psychological assistance.

Magarin urged U.S. authorities to respect due process and said "they have acted in accordance with the law."

In late July, the news website ProPublica reported that police had received at least 125 reports since 2014 of sex offenses at shelters that mostly house migrant children.

Last month police in Arizona said a former youth care worker at a nonprofit that houses immigrant children separated from their parents was arrested on suspicion of molesting a 14-year-old girl at a Phoenix facility. At the time the organization declined to say whether the girl had been separated from family, but the employee was fired.

According to data provided by the United States, she said, 191 Salvadoran children were separated from their parents at the border in recent months, and 18 remain in shelters awaiting reunification.

According to Magarin, Salvadoran government data show a 48 percent drop in migration from the country to the United States so far this year compared with 2017.

An estimated 2.5 million Salvadorans live in the United States. 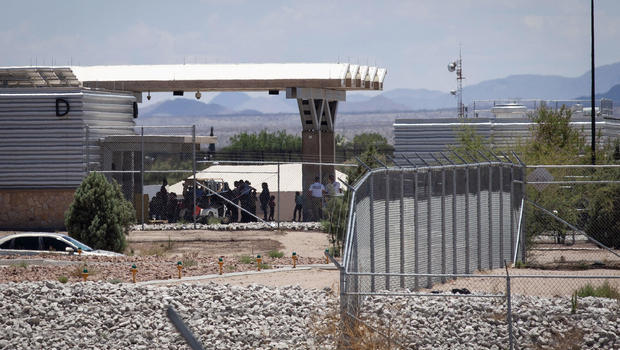