"Top Gun" fans will have to wait just a little longer for the much-anticipated sequel. Paramount Pictures announced on Wednesday that "Top Gun: Maverick" is being pushed back to a June 26, 2020 theatrical release.

Tom Cruise reprises his role as the titular pilot. It was originally set for a 2019 release.

In June, Cruise shared the first photo from the sequel, announcing that it was officially in production. The photo had a line from the original movie emblazoned on it — "Feel the need" — as Cruise's character, Maverick, watches a plane in the distance. He captioned the photo, "#Day1."

It's been 32 years since the original "Top Gun," which was released in 1986. The film followed Maverick as he navigated elite fighter pilot training, becoming friends with Goose (played by Anthony Edwards) and trying to romance his instructor, Charlotte (Kelly McGillis).

"Feel the need" refers to a famous scene from the first film when Maverick and Goose are preparing for take-off and Maverick says, "I feel the need —" and the two, in unison, say, "The need for speed!" before high-fiving.

Paramount also announced that John Krasinski's thriller "A Quiet Place" is getting a sequel in 2020. 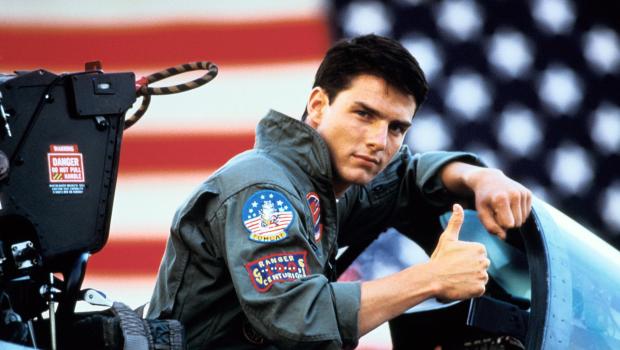