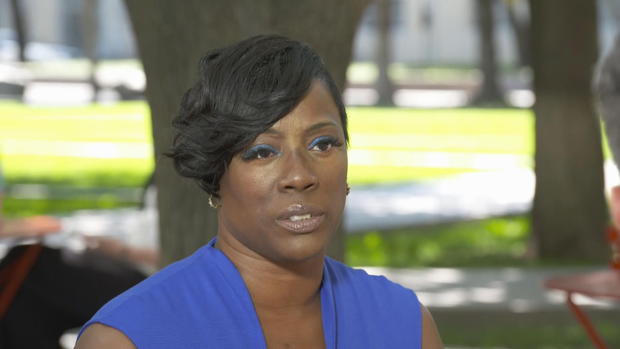 FORT WORTH, Texas — A woman in Texas was sentenced to return to prison Thursday, because she voted in the 2016 election. She used her real name and identification, but her criminal past made voting a crime.

Crystal Mason still remembers the day she was arrested for voting in the last presidential election.

The 43-year-old was on supervised release for tax fraud when she cast her ballot. In Texas, that's against the law.

CBS News asked if she feels like she should be able to cast a ballot, since she already served her time.

"We should. We pay taxes… and that's what I believed. If I had a doubt in any way I wouldn't have done it," Mason said.

In Texas, felons can't vote until they have completed their full sentence. Now, Mason faces five years in state prison for voter fraud, and on Thursday she was given 10 months in federal prison for prison-release violations.

Nationwide, an estimated 6.1 million felons are restricted from voting. Nearly 500,000 of them are in Texas. In 13 states, felons lose the right to vote indefinitely.

"People indeed in the American democracy are being punished for voting," said Chris Uggen, a University of Minnesota criminologist.

He wrote about felony voting laws, which date back to the 1870s.

"The United States is perhaps among the very few nations that disenfranchise everybody for committing a felony level crime," Uggen said.

Florida has a ban that could be reversed through a ballot measure in November, giving 1 million people their voting rights back. Mason goes back to prison next month. 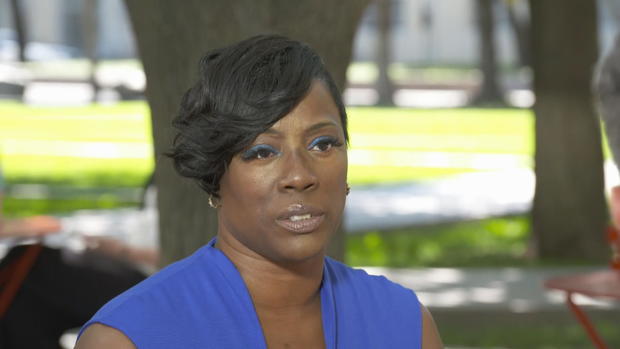