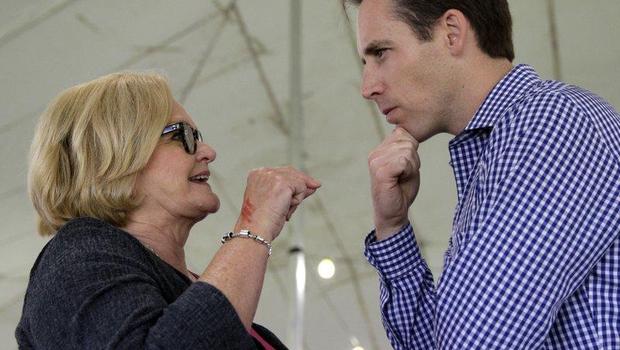 A number of Senate Republican candidates in competitive raceshave embraced a new message on health care in the last week after facing increased pressure from Democrats on the issue. GOP nominees in Missouri, West Virginia, Montana, North Dakota and Florida are all voicing their support through social media and op-eds for a health care plan that protects patients with preexisting conditions.

While most Republican candidates this cycle have focused on tax cuts and immigration, Democrats have continued to highlight health care issues this cycle. And a CBS News Poll conducted in August found that health care is the issue voters may be the least willing to compromise on, with three in four saying a candidate must agree with them on health care to get their vote.

Senate Candidate and current Missouri Attorney General Josh Hawley addressed preexisting conditions last week in an op-ed in the Springfield News-Leader calling for better health care legislation. "Insurers should also be required to cover individuals with preexisting conditions and young people on their parents' insurance, up to age 26," Hawley wrote in the proposal.

McCaskill has accused Hawley of attempting to take away health care for Missourians with preexisting conditions. Hawley is one of the 18 Republican attorneys general who signed onto a lawsuit that claims the Affordable Care Act is unconstitutional and should be repealed. The lawsuit says that the decision to eliminate the tax penalty in the act for those who do not sign up for a health care plan means the entire act should have to go.

Hawley isn't the only candidate who's hitting new notes on health care. Patrick Morrisey in West Virginia, Rick Scott in Florida, Kevin Cramer in North Dakota, and Matt Rosendale in Montana have also tweeted out their support for covering preexisting conditions. All four men are Republican candidates who are challenging Democratic incumbents running for reelection in states President Trump won in the 2016 election.

The change in campaign messaging aligns with a new proposal in Washington introduced by Sen. Dean Heller last week. Heller and 10 other Republicans introduced a bill on Thursday that would ensure health care for those with preexisting conditions.

The Senate could address the legislation when it returns after Labor Day. However, it is unlikely they get to it because they have a full plate that includes confirming Supreme Court Justice Nominee Brett Kavanagh, averting a government shutdown, and potentially drafting a new NAFTA deal. 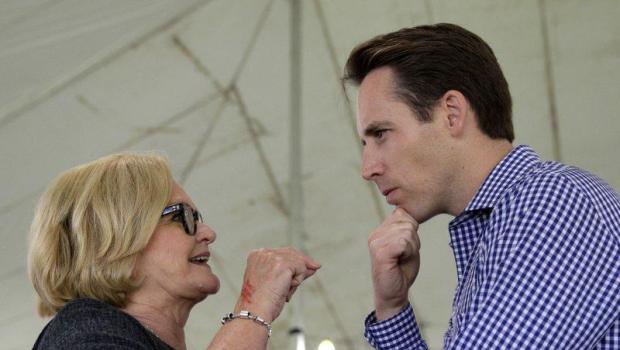