The long-running reign of the Red Delicious is coming to an end, and for some apple connoisseurs, it can't come soon enough.

The crisp, juicy and very sweet Gala is projected to this year replace the Red Delicious as the nation's most-grown apple, according to the U.S. Apple Association, a trade group.

As orchard consultant and acknowledged Red Delicious critic Tom Burford told the New York Times: "How are you going to market a tasteless apple when the consumer has tasted so many good apples?"

Mark Seetin, director of regulatory and industry affairs for the U.S. Apple Association, had a more muted take: "The rise in production of newer varieties of apples aimed at the fresh consumption domestic market has caused demand for Red Delicious to decline," Seetin said in a statement.

Mildly flavored and often mealy in texture, Red Delicious is the most widely recognized of all U.S. apple varieties after getting its start in Iowa in the 1870s. Gala, on the other hand, was developed in the 1930s in New Zealand and came to the U.S. in the 1970s.

Measured in 42-pound units, Gala production is expected to increase to 52.4 million in 2018, from 49.5 million units last year, edging out Red Delicious, the production of which will decline to 51.7 million this year from 57.9 million in 2017, the group estimates.

The forecast projects Granny Smith will be the third most grown, following by Fuji and then Honeycrisp, which knocked Golden Delicious into sixth place.

While consumers are eating fewer Red Delicious apples, Seetin says it's too soon to knock the variety out of contention, given its popularity across U.S. borders. As he noted, "Red Delicious is important in the export market, where it makes up roughly half of our apple exports." 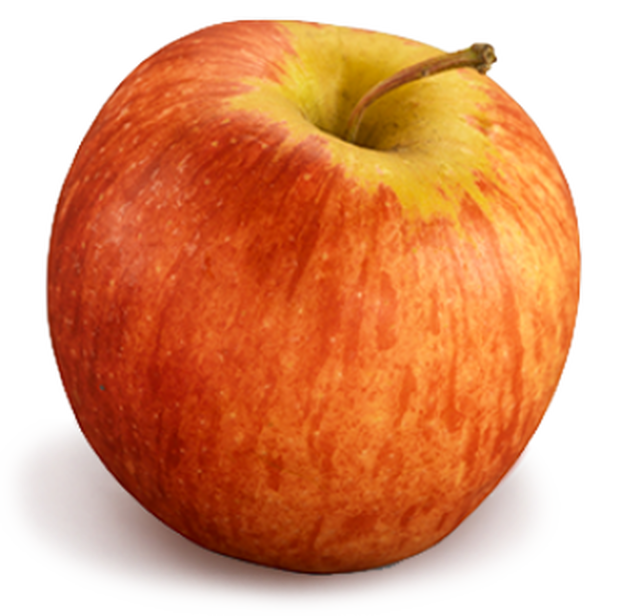 Trump opens “Office of the Former President” in Florida