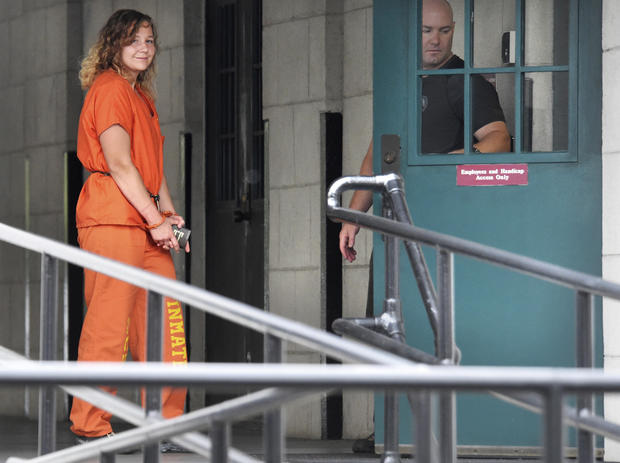 Reality Winner, the former NSA contractor who leaked a secret report on Russia's election hacking efforts to the media, said on "CBS This Morning" Thursday that she "deeply" regrets her decision to share those classified documents. Winner, who spoke to CBS News by phone from the Lincoln County Jail in Georgia, was sentenced to more than five years in prison last week in the longest punishment ever imposed for this kind of violation.

She is the first person to be sentenced under the Espionage Act since the Trump administration took office.

The report Winner leaked detailed Russian government efforts to penetrate a Florida-based supplier of voting software and the accounts of election officials ahead of the 2016 presidential election and, in effect, raised widespread awareness about Russia's attempt to infiltrate the election. Asked what it's been like to watch the Russia investigation unfold from behind bars, she said it's been "vindicating but also frustrating."

"I know that had I been out and allowed some kind of opinion about it I would be doing my due diligence as a citizen, contacting my senators, but as it is I've just been behind bars kind of a spectator, kind of a sounding box," Winner said.

The editor-in-chief of the Intercept, the publication to which Winner leaked her documents, has defended her actions and said she was prosecuted with "vicious resolve" instead of being recognized as a "conscience-driven whistleblower." Some feel the government sought to make an example out of her and used her sentencing to send a message to others considering leaking classified documents.

"Well it was mid-2017, and I was the first one however, as of Friday, you know, even our Commander In Chief President Trump has kind of come out and said, 'Wait a minute, this is really unfair, there's this double standard here.' And for that I can't thank him enough because for 16 months those words 'so unfair' were actually not allowed by myself or my team or my family to say out in the public, so I just can't thank him enough for finally saying what everybody has been thinking for 16 months," Winner said.

On Friday, Mr. Trump tweeted, "Ex-NSA contractor to spend 63 months in jail over 'classified' information. Gee, this is 'small potatoes' compared to what Hillary Clinton did! So unfair Jeff, Double Standard." Winner said she's appreciative of his words of support but is hesitant to consider what it might mean.

"I don't like to assume anything as to what's going on in his head, but the 'small potatoes' was a breath of fresh air. It really made me laugh. It reminded me of me and my own family. We try to make a joke out of everything. We laugh every single day no matter how bad things get, and he really gave a whole sense of humor to the thing 'cause it is quite bizarre," she said.

Who is Reality Winner?

Reality Winner pleaded guilty in June to a single count of transmitting national security information. The former Air Force translator worked as a contractor at a National Security Agency's office in Augusta, Georgia, when she printed a classified report and left the building with it tucked into her pantyhose. Winner told the FBI she mailed the document to an online news outlet. 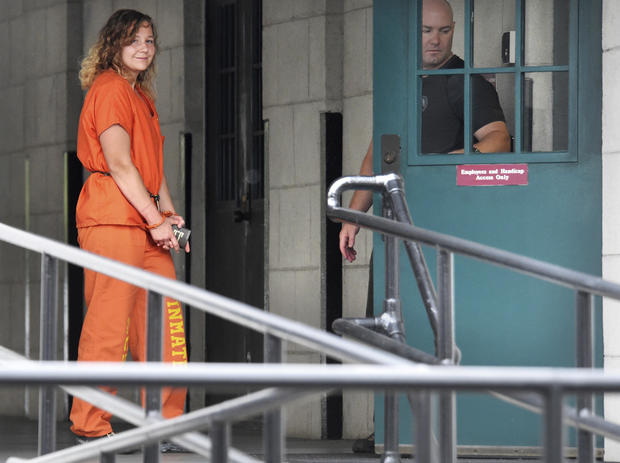