A search for "McCain Senate Office Building" directed desktop website users to the Russell Senate Office Building in Washington, D.C. — at least temporarily. A search for the correct name brings users there, too. Earlier Wednesday, Google even showed a knowledge graph information card with details about the building and its apparent new name, but that has since been removed. 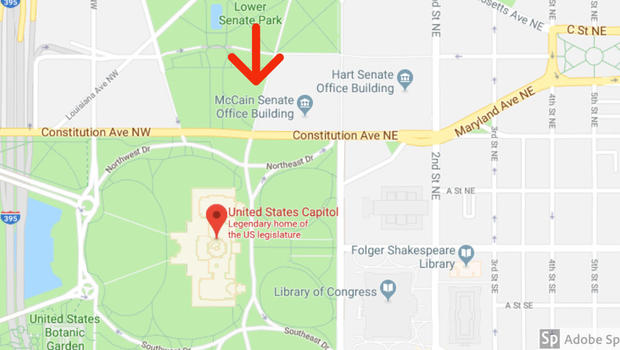 Trump meets on drug pricing as shutdown drags on