Former Enron CEO Jeffrey Skilling has been released from prison and now resides at a halfway house, Houston's Chron reported on Thursday.

The 64-year-old Skilling drew a 24-year prison sentence and $45 million fine in 2006 after being found guilty of 18 counts of fraud and conspiracy and one count of insider trading. His sentence was cut from 24 years to 14 years five years ago.

Skilling was convicted of deceiving investors, employees and government regulators in an accounting scandal that revealed Enron to be little more than a house of cards.

A. Kelley, assistant residential reentry manager for the Bureau of Prisons in San Antonio, Texas, said the bureau would not disclose Skilling's location, Chron said.

Enron became one of the world's dominant energy companies before going bankrupt in 2001. Its collapse at the time was the largest U.S. bankruptcy and caused the dissolution of Arthur Andersen, one of the country's largest accounting firms.

Enron founder and chairman Kennth Lay was convicted along with Skilling, but he died of a heart attack six weeks later, while former Enron Chief Financial Officer Andy Fastow was released after about five years in prison. 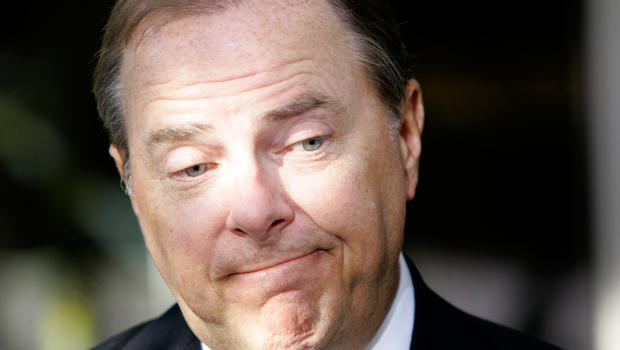