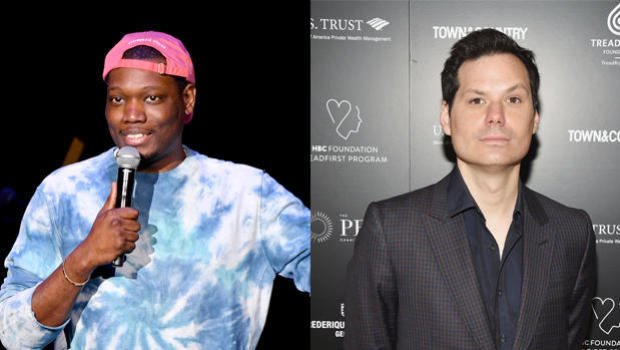 Michael Che is defending Louis C.K.'s right to perform stand-up comedy after admitting to sexual misconduct. The "Weekend Update" host posted Instagram Stories about how he doesn't believe that C.K.'s unannounced performance at New York's Comedy Cellar on Sunday means he "got off easy." Michael Ian Black also defended C.K., but apologized later for it.

On Tuesday night, Che, whose posts about C.K. were later deleted, wrote that he found it comical that some people were aghast that C.K. returned to the stage. He wrote, "OMG! Can you believe that guy went on with his life?! Yes, I can."

"A lot of what I read says that C.K. shouldn't get to be a 'famous' comedian anymore. Because to them, he's still winning. Isn't that strange?" Che continued.

He added, "[Louis C.K.] can be shamed, humiliated, lose millions of dollars, lose all of his projects, lose the respect of a lot of his fans and peers, and whatever else that comes with what he did, but since he can still do a comedy set for free at a 200 seat club a year later, it means he got off easy. THAT's how coveted fame is."

Che later scrubbed his account of the posts and only left up Instagram Stories about Jacksonville shooter David Katz.

Meanwhile, Black wrote on Twitter on Tuesday that he believed "people have to be allowed to serve their time and move on with their lives." He also said that while he wasn't sure if C.K. had reached that point, he was "happy to see him try."

He seemed to double down with another tweet that said, "One next step, among many steps, has to be figuring out a way for the men who are caught up in it to find redemption."

Black was quickly taken to task on social media by users that included Cher and Padma Lakshmi, who criticized him for focusing on the assailant over the victims. Later, he apologized and announced that he was donating money to anti-sexual violence organizations. 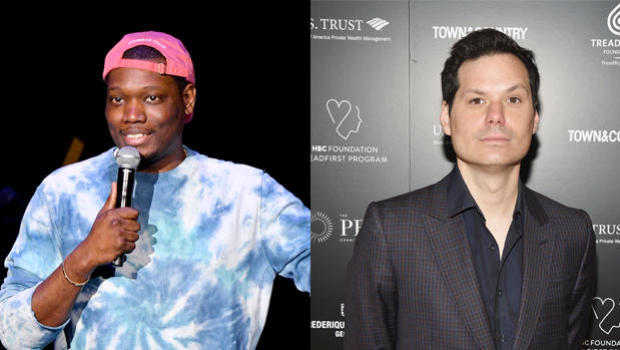