Mark Ronson paid tribute to Michael Jackson on what would have been his 60th birthday on Wednesday. The producer behind "Uptown Funk" teamed up with Sony Music and the Estate of Michael Jackson to release a remix of the King of Pop's greatest hits called "Michael Jackson x Mark Ronson: Diamond Are Invincible."

The five-minute track samples many of Jackson's biggest hits, including "Don't Stop 'Til You Get Enough," "Billie Jean," "Smooth Criminal," "Wanna Be Starting Something" and more.

In a statement, Ronson said, "It was such an amazing, awe-inspiring and insanely intimidating task to put this together, although you'd need hours and hours to fit all of Michael's classic tunes into one track. I wanted this to feel like being on the dance floor at a sweaty, wild NYC club getting down to as much MJ as possible in five minutes. And I can't wait for you to all hear the extended version coming soon."

Ronson will perform a DJ set on Wednesday night at Michael Jackson's Diamond Birthday Celebration at the Daylight Beach Club at Mandalay Bay in Las Vegas. Jackson's children, Paris and Prince Jackson, are set to take part in a special presentation at the event. The singer's brothers, Jackie and Tito, are also expected to attend, among other celebrities. 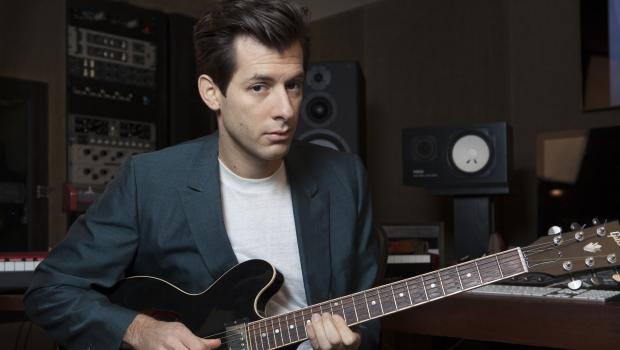