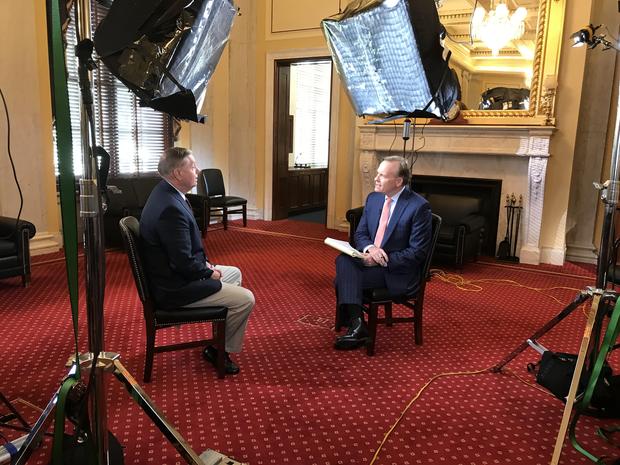 WASHINGTON — White House counsel Don McGahn will be leaving the White House amid ongoing investigations into the president's associates. President Trump made the announcement on Twitter, surprising McGahn, a source told CBS News.

He planned to leave after the confirmation of Supreme Court nominee Brett Kavanaugh, but had not discussed it directly with the president. Following the announcement, several top Republicans voiced their dismay, including Majority Leader Sen. Mitch McConnell.

"CBS This Morning" co-anchor John Dickerson spoke with Sen. Lindsey Graham on Wednesday, and asked him about the news.

John Dickerson: Don McGahn, the president's counsel is leaving. What do you think about that?

Sen. Lindsey Graham: Think he did a terrific job — heroic job, at times, quite frankly. If I were the president, I'd pick somebody that understood the legislative branch. Because if the Democrats take over the House then he's going to be subpoenaed to death and investigated to death.

Dickerson: So are you suggesting he kind of go on a war footing if — with that anticipation the House may be —

Graham: I think you need somebody who understands the interaction between the presidency and the legislative branch. If you're going to let Don McGahn go, find somebody as capable as Don McGahn, because he did a good job for you. And I hope you understand what's coming your way. If you don't have a very competent, capable White House counsel, you'll live to regret it. 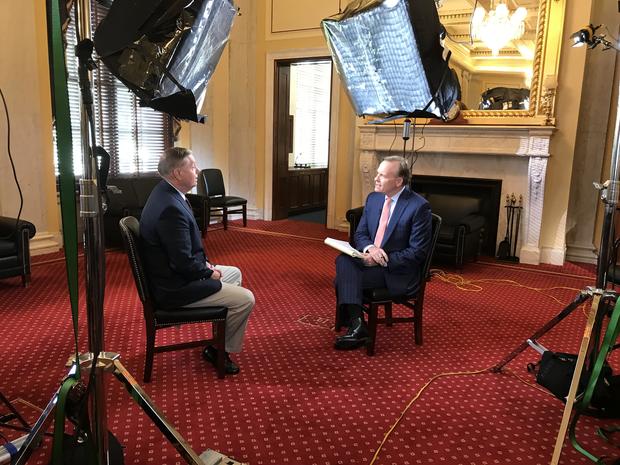 Pennsylvania official: We could have COVID vaccine by next month