Kendricks formerly played for the Philadelphia Eagles and was a Super Bowl champion. Prosecutors say Kendricks used trading tips to make about $1.2 million in illegal profits on four major trading deals. A co-defendant, Damilare Sonoiki, was allegedly paid $10,000 in kickbacks as well as perks including tickets to Eagles games.

In a statement released by Kendricks' attorney, he admitted to wrongdoing, saying in part:

"Four years ago, I participated in insider trading, and I deeply regret it. I invested money with a former friend of mine who I thought I could trust and who I greatly admired. His background as a Harvard graduate and an employee of Goldman Sachs gave me a false sense of confidence."

Kendricks goes on to say that he was "drawn to the allure" of being more than a football player.

"While I didn't fully understand all of the details of the illegal trades, I knew it was wrong, and I wholeheartedly regret my actions," the statement said.

The Browns have also released a statement, saying they are "in communication with the league office," and that Kendricks will not be in Detroit for the team's final preseason game. 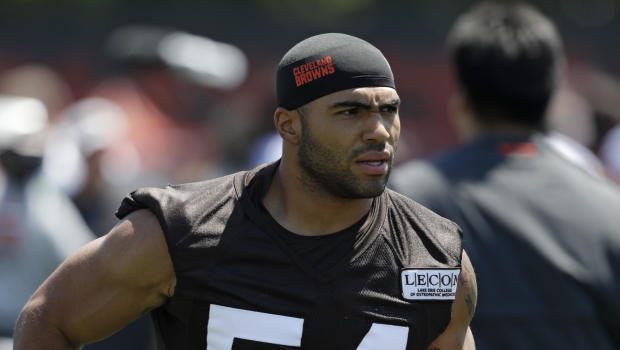 Not ready yet to file your taxes? Time to get an...