Tuesday morning at a hearing at a D.C. district court, lawyers for former Trump campaign chairman Paul Manafort argued that they needed more time in between trials to prepare for their client's second court case. Judge Amy Berman Jackson conceded, saying that jury selection will still begin Sept. 17, but that opening statements will start the following Monday, Sept. 24.

Manafort will now be back in the courtroom after being found guilty on five counts of tax fraud, one count of failing to disclose his foreign bank accounts and two counts of bank fraud last week.

In his second trial, Manafort faces seven counts that include failing to register as a foreign agent for his lobbying work in Ukraine, conspiracy to launder money, and witness tampering.

Judge Jackson anticipates that jury selection could take longer than a day, and the process will be conducted in a closed room and the public will be excluded, unlike in Manafort's first trial.

The defense on Tuesday argued that although this trial has the same evidence and stipulations as the one which concluded last week in Virginia, they need more time. The government argued that they have witnesses slated to come from overseas as well as others with medical issues. They asked Judge Jackson not to delay. Because she felt jury selection would take more than a day, and because of the holiday on the Wednesday of that week, Judge Jackson came up with the following Monday.

In a joint pretrial statement filed Friday night, prosecutors for the special counsel said they anticipate they'll need just 10 to 12 trial days to bring their case against Manafort. Lawyers for Manafort said they think they'll need three or four trial days for his defense. Arguments in his first trial lasted 11 days. 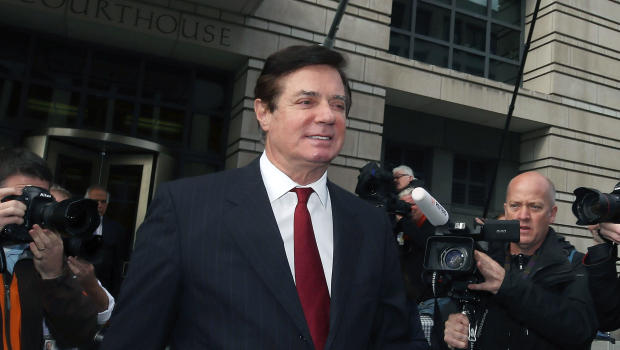