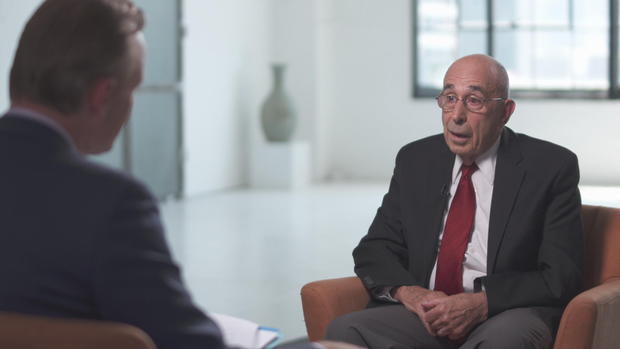 Sen. John McCain will lie in state Wednesday in the Arizona state capitol building and then in the U.S. Capitol on Friday. When he is laid to rest on Sunday, the pallbearers will include retired Air Force colonel and former prisoner of war John Fer.

He shared a cell block in Vietnam with McCain in the Hanoi Hilton. "CBS This Morning" co-anchor John Dickerson spoke to him about his memories of the Arizona senator.

Ret. Col. John Fer: I woke up on Sunday morning and found that he had died… I was absolutely devastated because this man is gone physically now from this world.

John Dickerson: You spent two years with John McCain. You talked about walking and pacing the cell. What did you talk about? What was your interaction?

Fer: I picked his brains big time. I wanted to find out from him what it was to be a military leader and be successful at it. We talk about leadership, John. I'm walking with two perfectly good legs and my arms are functional and John is walking stiff-legged and his arm askew because it didn't heal right. Butt of a cigarette hanging out of the corner of his mouth — he loved to smoke.

He said, I wanted to read everything that I missed over the five and a half years that I was a captive. John shared with us all of those things that he had digested before that time.

Dickerson: He was the entertainment.

Fer: He was the entertainment.

Dickerson: He was a storyteller on the campaign trail but that started in those cells.

Fer: It did. It did. And we wanted it. Friday and Saturday night was movie night or literature night. He could emulate the character and the mannerisms of the characters he was describing so very, very well. We reprised, you know, a Christmas Carol. Did you ever hear that story?

Fer: They said, Let's, this Christmas season, have a Christmas play, a Christmas Carol. We don't have a script. We're going to have to adlib all this stuff. First thing that they said, McCain's going to be Scrooge. That's the kind of stuff he was in. He animated, he animated.

Dickerson: You'll be a pallbearer for Senator McCain. What will be going through your head?

Fer: I'll cry. I'm on the edge of it right now. I miss him, I miss him a lot. You know and I think, I think I miss John because he never forgot us. John never forgot the other POWs, never did. He's a good man. I can't I can't talk about him in the past. He's still with me. He always will be. I think those of us that got to know him and shared jokes and jibes. I think we all feel that same way. He can't get rid of us. 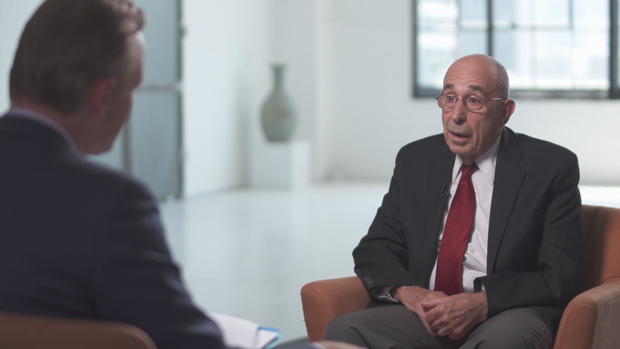