In the trailer, Ali's character, Arkansas state police detective Wayne Hays, is heard in a voiceover talking about his life as clips show the character at different ages. Against a tense soundtrack, Ali's character says, "Before you ever knew me, I wasn't scared much. That wasn't a fear for me. Things I've seen, things I know, wouldn't do anything but cause harm. My whole brain's a bunch of missing pieces." Finally, he says, "I want to know the whole story." The minute-long teaser aired before the finale of the miniseries "Sharp Objects."

The clips also show Carmen Ejogo, who plays Amelia Reardon, a schoolteacher connected to two missing children, flirting with Wayne. Later, Wayne is shown looking troubled in old age and a young Amelia appears to haunt him, asking him, "Did you think you could just go on and never once have to look back?"

The newest season of "True Detective" airs on HBO in January. 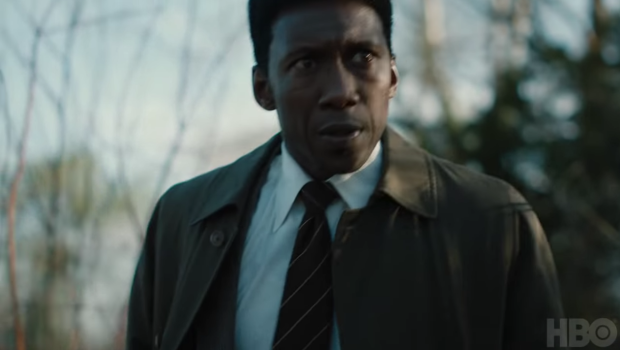