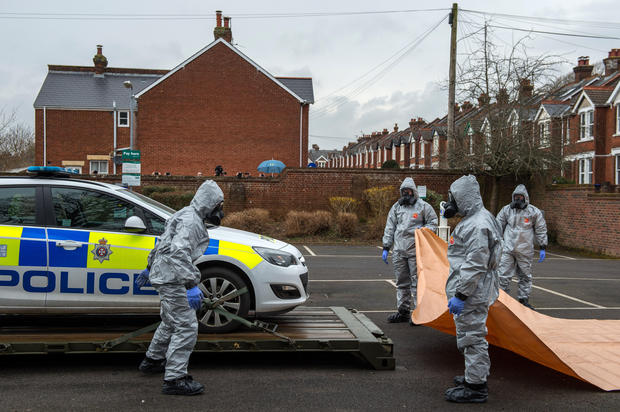 WILTSHIRE, England — The latest U.S. sanctions against Russia kicked in Monday, in retaliation for the nerve agent attack on a former Russian spy and his daughter last March. The incident, which unfolded in the quiet city of Salisbury, England, has now become America's problem.

The use of the Russian nerve agent Novichok in the assassination attempt of double agent Sergei Skripal was a violation of international law banning the use of chemical weapons. Specialist Hamish Debretton Gordon called it a turning point.

Gordon now works for a company that has provided 2 million gas masks to the U.S. military, like Marines and special forces, as well as the New York Police Department and other first responders.

They've been supplying respirators to U.S. forces for years, designed to protect them against an attack and enable them to operate in a contaminated area. But lately there's been increased interest in "escape hoods." Specifically designed for civilian use, they're cheaper and easier to use. Users have 30 seconds to hold their breath, get it on and get away.

"The Novichok attack was a big neon sign, advertisement basically, for al Qaeda and ISIS," he said. "They've already tried three or four times in the last several years and they will try again," Dean said.

American forces have stepped up training for chemical warfare on the battlefield. After Salisbury, counter terrorism teams have to prepare for a different kind of chemical warfare far from it. 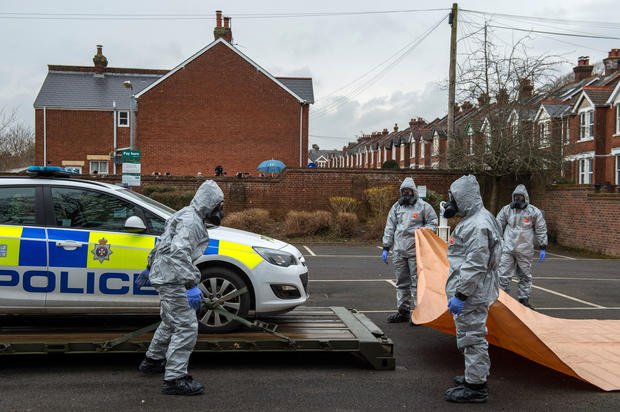