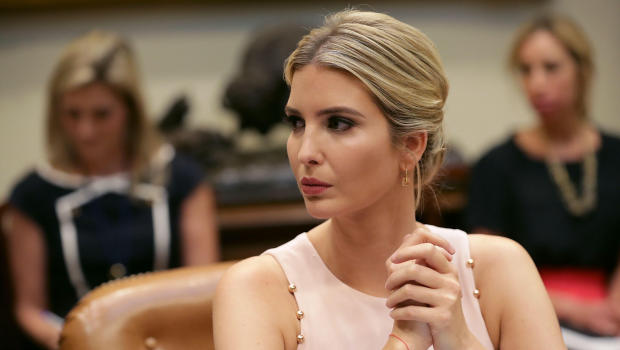 President Trump's eldest daughter and White House adviser Ivanka Trump received a rash of criticism from social media users after she posted a message of sympathy to those impacted by a mass shooting in Jacksonville, Florida, on Sunday.

Following reports that a shooting at a video game tournament left 2 dead and 11 others injured, Ivanka Trump tweeted, "As we await further details, our hearts are with Jacksonville and all those affected by today's tragic mass shooting." Some social media users responded by calling out the Trump daughter for standing by her father's policies against gun control and support of the National Rifle Association after yet another mass shooting in the United States.

"Your father is in bed with @NRA, he has removed barriers to mentally ill people getting weapons, and unless the perpetrator is a person of color, he will not give a damn. We have all the details we need," responded one Twitter user.

"After #Parkland you & your father had an opportunity to affect real change in gun reform. Instead you chose the NRA. Your time in the White House is coming to an end. You'll leave knowing when you had a chance to save children's lives, you took the easy way out & stayed silent," added another.

Similar messages played out over the course of the evening as her tweet garnered over 3,500 replies.

In the wake of last February's deadly shooting at Marjory Stoneman Douglas High School in Parkland, Florida, the Trump administration initially appeared open to conversations on common sense gun reforms. In several "listening sessions" after the shooting, Mr. Trump seemed to show support for proposals including strengthening background checks, restricting access to weapons for the mentally ill and raising the age for purchasing some firearms to 21. The president also suggested a much different approach: allowing "trained" teachers to carry concealed weapons on school property.

Just days later, the NRA said that during private meetings with Mr. Trump and Vice President Mike Pence, the president expressed that he does not "want gun control." 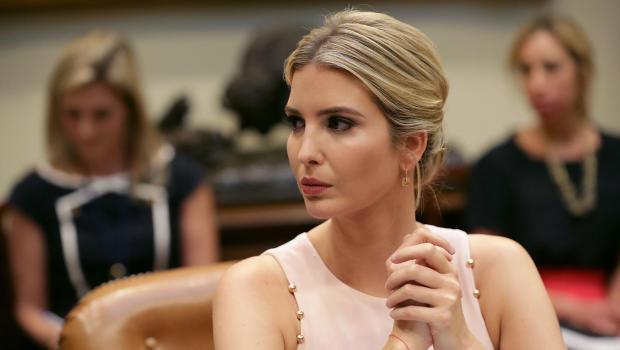